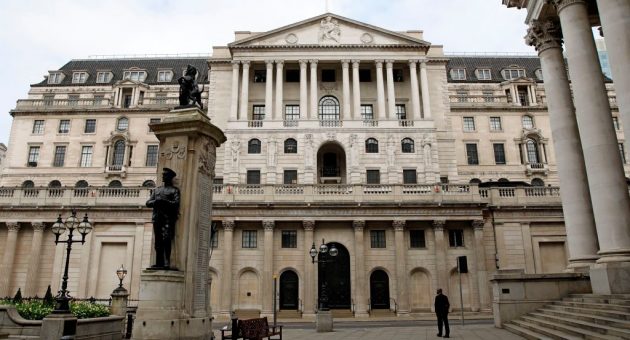 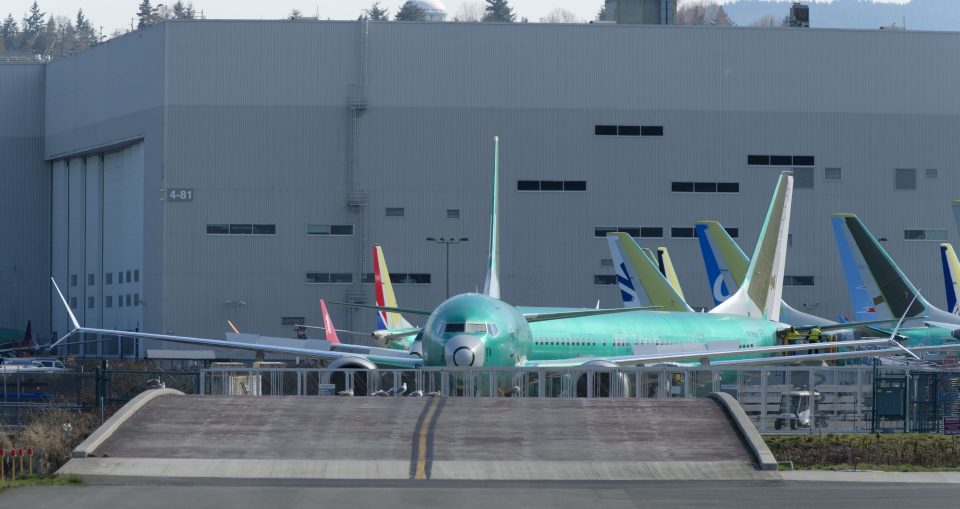 Boeing is facing its first lawsuit from an aviation industry customer of its Boeing 737 Max, after a Russian firm that ordered 35 planes is said to have sued it for breach of contract.

Avia Capital Services, an aircraft leasing company that is a subsidiary of Russian firm Rostec, made an order for 35 Max jets from Boeing before the model was grounded across the globe, following two crashes which killed 346 people.

It now said to want that order cancelled, after months of uncertainty, delays to the jet coming back to service and revelations that it was a faulty part which caused both crashes.

Avia has claimed the crashes were down to the “negligent actions and decisions of Boeing,” according to the Financial Times. It said the plane maker had designed a “defective” plane and was guilty of “witholding critical information” from the US aviation regulator, the Federal Aviation Administration.

Boeing is said to have received a $35m (£28.5m) deposit from Avia for its 35-jet order, but may now have to pay that back with interest, along with $75m in lost profits, plus “several times the amount” in damages.

The manufacturer, which is the world’s biggest plane maker, has already taken a $4.9bn charge in its second-quarter results to compensate its customers. It has been plunged into the biggest crisis in its history, with scores of victims’ families also suing and its reputation for safety hanging by a thread.

Avia’s lawyer, Steven Marks of Miami aviation law firm Podhurst Orseck, told the paper this could be the first of many lawsuits.

“I think you will see a number of other operators filing suit in coming months. This will be the first of many to come.”