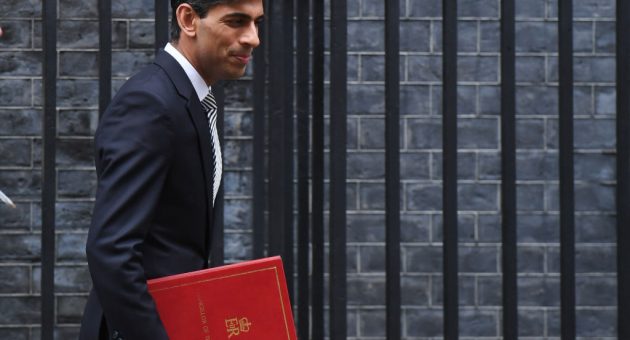 What will Rishi Sunak's Budget mean for personal taxes?

Boeing has fired its chief executive Dennis Muilenburg, nine months after the second of two deadly crashes involving his planes that killed a total of 346 people.

Muilenburg, a Boeing employee of more than three decades, has been under intense pressure since a 737 Max went down in Ethiopia in March, killing everyone on board.

The crash, which followed a similar incident in October 2018 in Indonesia, caused airspace regulators across the globe to ground the 737 Max.

For Muilenburg, the rest of 2019 has been dominated by two tasks: dealing with the recriminations and answering questions as to how Boeing allowed the accidents to happen, and trying to get the 737 Max passed as safe to fly again.

But after several bruising days in front of US senators, and ever more delays from the US aviation regulator on when the plane will be allowed back in the air, Muilenburg has been forced out.

Boeing chairman David Calhoun will now serve a joint role as chief executive and president of the firm, effective from 13 January.

“The board of directors decided that a change in leadership was necessary to restore confidence in the company moving forward as it works to repair relationships with regulators, customers, and all other stakeholders,” Boeing said.

Shares rose three per cent in pre-market trading in the US.

Muilenburg’s departure caps off a miserable year for the world’s biggest aerospace company, in which it has already lost about $9bn ($6.8bn) from the 737 Max crisis.

Last week, Boeing said it would temporarily halt production of the plane.

The decision was widely seen as a humiliation for the company, and indicates that its fate lies solely in the hands of the US Federal Aviation Administration (FAA).

The FAA, for its part, said last week it would not grant clearance for the planes before 2020.