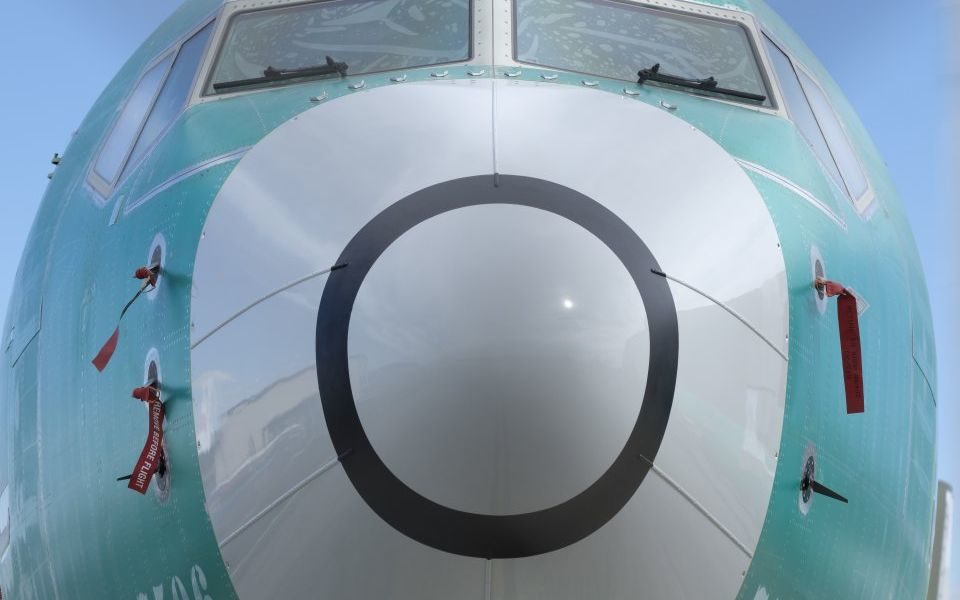 US aircraft company Boeing has released a software patch for its 737 Max jet after 346 people were killed in crashes involving the plane in Indonesia and Ethiopia.

The plane’s anti-stall system is being viewed by investigators as a possible factor in the fatal crash of a Lion Air jet in Indonesia in October and an Ethiopian Airlines plane earlier this month.

Boeing said it has reprogrammed software on the 737 Max to prevent erroneous information from triggering the anti-stall system.

The system reportedly forced the nose of the Lion Air jet lower repeatedly in response to data from a faulty sensor.

The new patch means the system will force the nose lower just once per event after sensing a problem, giving the pilots more control.

“We are going to do everything that we can do to ensure that accidents like these never happen again,” Mike Sinnett, vice president for product strategy development said.

The crash report for the Ethiopian Airlines flight is expected to be released imminently, according to the country's transport ministry.

Ethiopian and French authorities have pointed to “clear similarities” between the most recent disaster and the Lion Air crash in October.

Airlines around the world have been forced to delay orders of the jet until the cause of the crash is known. This week Qatar Airways said it was holding off on an order of the jet, while Norwegian Air has postponed the sale of older models as it continues trying to mitigate disruption to flights caused by grounding its 18-strong fleet of 737 Max planes.