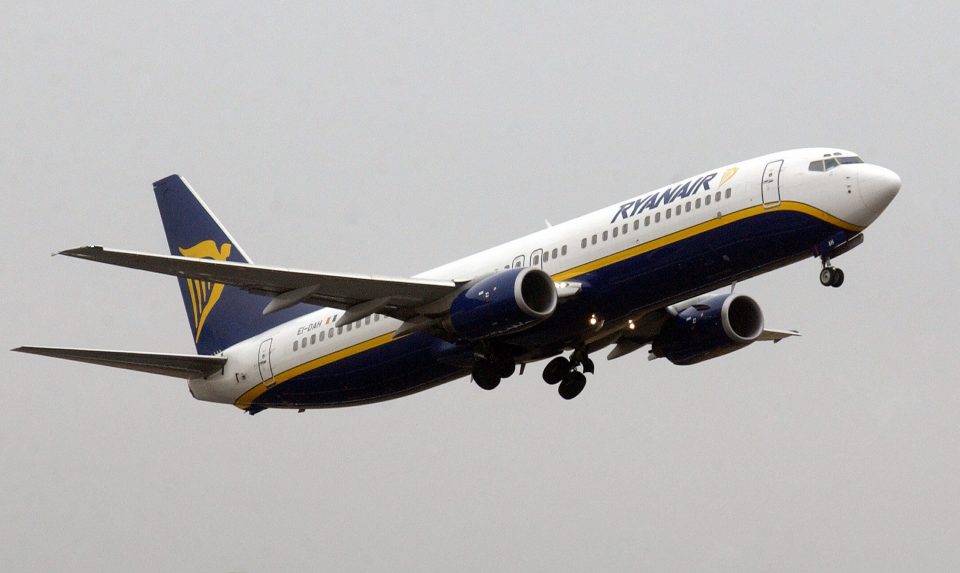 Ryanair could have no Boeing 737 Max jets available next year unless the aircraft manufacturer “gets its sh*t together,” said the airline’s boss, Michael O’Leary, this morning.

The number of Max jets available to the Irish airline next summer could drop to zero, he said, unless the plane maker upgrades the jet so that authorities allow it to fly again.

“I am concerned that the Max return to service keeps slipping,” O’Leary said.

He added that he could not rule out job cuts if the jet remains grounded for longer than is currently expected.

The 737 Max is Boeing’s fastest-selling plane, and has made billions of dollars in sales. Aviation authorities across the globe grounded the jet in March after two crashes which killed 346 people.

The plane maker hopes aviation regulators will give it the all-clear during the final three months of this year.

Ryanair’s profits fell 21 per cent in its latest quarter as the airline was battered by higher fuel and staff costs coupled with lower fares, it revealed today.

Earlier this month, the airline cut the number of Max jets it plans to fly next summer from 58 to 30. O’Leary said today that could fall to 20, 10 or zero, “which would significantly truncate our growth rate”.

Boeing has said it will set aside $4.9bn (£3.9bn) to compensate airlines for the disruption caused by the grounding.

Ryanair has already cancelled 30,000 planned flights because it will not be able to use its fleet of Max planes. The first five of the jets were due for delivery this autumn.