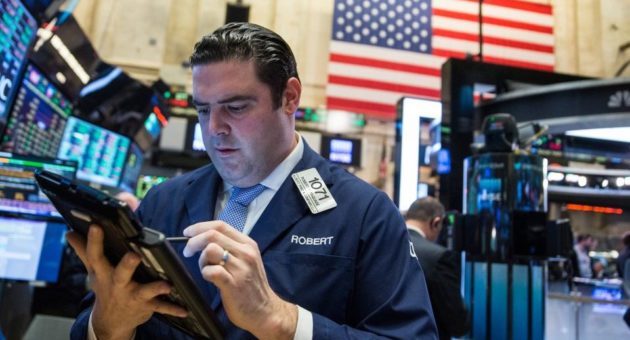 Boeing is said to be considering whether to raise more debt to boost its finances, which have come under intense strain from the grounding of its 737 Max jet.

The firm has already taken a nearly $10bn (£7.6bn) hit on the 737 Max since the second of two crashes involving the jet happened in March last year.

That incident, in Ethiopia, brought the death toll from Max-related crashes to 346 in less than six months, and prompted global aviation regulators around the world to ground the jet indefinitely.

Former chief executive Dennis Muilenberg was booted out of the firm last month, more than a year after the first of the two crashes, which was in Indonesia.

Analysts expect the firm to raise up to $5bn in additional debt to help cover spending that could be more than $15bn in the first half of this year.

Alongside raising more debt, Boeing is also mulling deferring some capital expenditures, freezing acquisitions and cutting spending on research and development to preserve cash, according to the Wall Street Journal.

However, according to its financial results, the company still had about $20bn in available funds at the end of the last reported quarter.

It admitted in December that it would have to halt production of the plane this year, amid growing uncertainty over when it will return to service.

Yesterday, it emerged Boeing had cut its annual bonus for UK employees.

It had already said it would withhold bonuses for its white-collar US workers, usually due in February.

But the company also scrapped its annual Christmas bonus for employees based in the UK, according to the Sunday Telegraph.

This is normally thought to range from £1,000 for junior staff to ten-times that for executives.

A Boeing spokesperson said: “We value the hard work and dedication of our UK employees at this challenging time.”