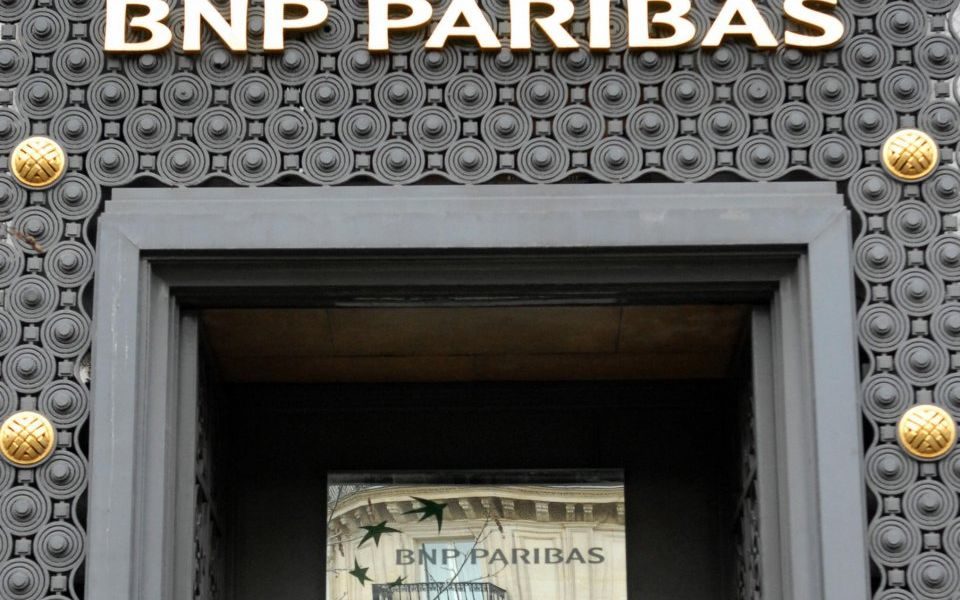 French banking giant BNP Paribas has cut its targets for 2020 after revenue in its global markets arm plunged 40 per cent amid volatility at the end of last year.

The bank’s global markets investment banking and trading division reported revenue of €650m (£571m) in the fourth quarter, a sharp drop from €1.07bn the previous year.

Its equity and prime services business, which caters for hedge clients, suffered a 70 per cent revenue drop due to “extreme” market movements.

The Eurozone’s biggest bank by assets blamed a “lacklustre market context and very challenging conditions” at the end of 2018.

BNP Paribas lowered its revenue growth target for 2016 to 2020 to 1.5 per cent, from a previous 2.5 per cent target, and said it would ramp up its cost-cutting plan to save €3.3bn, compared with initial plans to save €2.7bn, in a bid to generate a “positive jaws” effect.

Shares in the Parisian bank initially fell 2.9 per cent before recovering.

Chief executive Jean-Laurent Bonnafe said: “The group is committed to its 2020 ambition and implements further savings to significantly improve operating efficiency in all the operating divisions as early as 2019.”

A dreadful December on Wall Street – the worst since 1931 for stocks – has seen hit the fixed income trading revenue of banks across the globe.

US banks, including Citi, JP Morgan, Morgan Stanley and Goldman Sachs reported double-digit declines when it came to bond trading as a result.