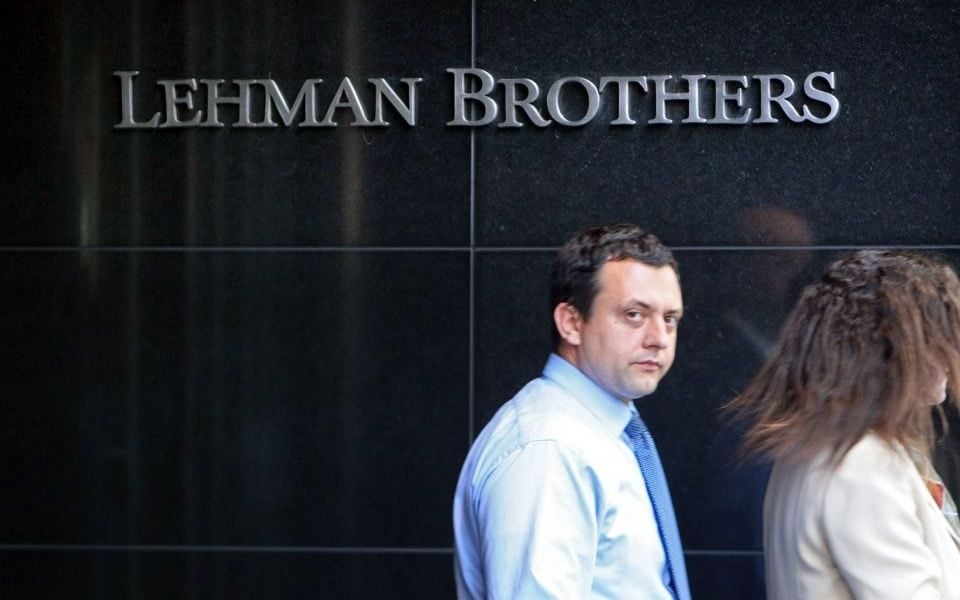 It’s sometimes hard to believe that the global financial crisis happened more than a decade ago, and that back in 2008 the world of banking and finance was headline news on a daily basis.

Political and technological developments have changed the world immeasurably since then, and as I write the financial system is thankfully not driving the news agenda in quite the same way.

From the point of view of a regulator, whose job is to view the system through a fairly gloomy lens with both eyes firmly trained on areas of potential risk, no news is good news.

But we are acutely aware of the need to be perpetually vigilant and on no account allow bankers, insurers or ourselves to become complacent. Memories of the financial crisis will fade with time – creating a risk that the bad practices and dangerous behaviour that led to the last crash could creep back in.

While regulation isn’t a magic bullet that can eliminate all future financial crashes, we must make every attempt to learn from the past and make sure that the next crash is less damaging than the last one.

Much of the effort of the Prudential Regulation Authority since it was established has been focused on reforming the financial system. We have now largely finished putting in place the key post-crisis regulatory reforms – ring-fencing and extending senior managers’ accountability, to name but two.

Now that we have implemented the reforms, we need to work continually to ensure firms are doing their business in a way that preserves the system’s stability.

One of the most important activities that we undertake in order to do this is what we like to call “horizon-scanning”.

We know that challenges to a safe and sound system can arise from firms risking up excessively or actively seeking weak spots in regulation where they can conduct potentially unsafe behaviour. It’s up to us to watch out for worrying activity and take appropriate action.

This also involves us challenging ourselves. One current example is in relation to a capital requirement we call the leverage ratio. This is a key aspect of the post-crisis reforms, and aims to prevent banks from taking on too much debt. But there are some complexities in measuring the ratio, which in some cases means the leverage firms are exposed to through similar forms of financing – for example repurchase transactions and collateral swaps – is captured in different ways. We need continually to ask ourselves whether these differences make sense, because if we get it wrong we may not be aware of all the leverage firms are taking on – and this could cause problems down the line.

So although our regulatory strategy is moving from implementation of reforms to a more business-as-usual approach, it’s vital that we keep sight of the recent past and maintain an active spirit of enquiry about developments that might prove to be the source of the next crisis.