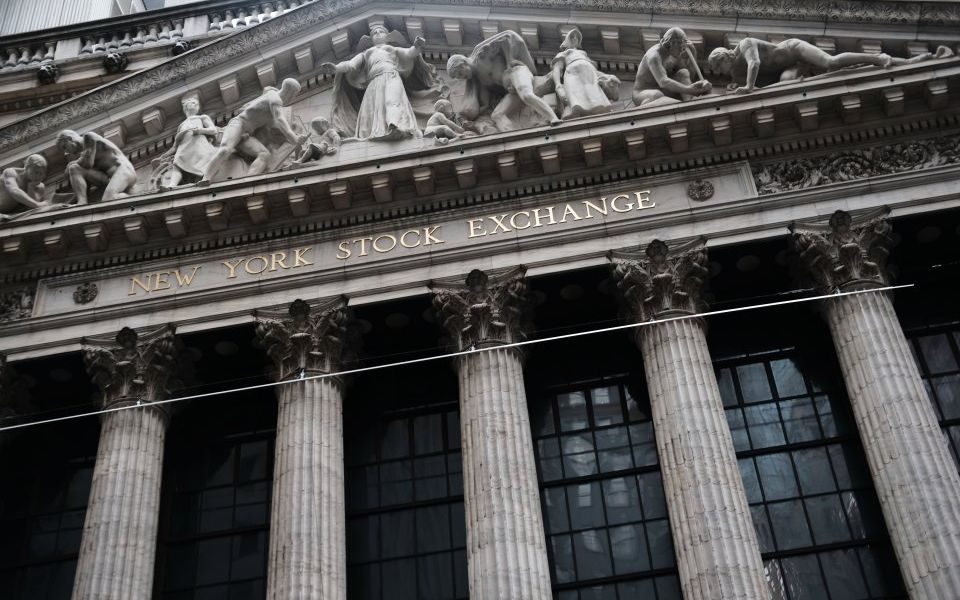 Net income attributable to Blackrock fell to $1.1bn (£803m) in the first quarter, a four per cent drop compared to a year earlier.

This took the American investment firm’s earnings per share to $6.61, a one per cent fall compared to the $6.70 figure of a year previously. The figure was better than the consensus prediction of $6.13.

The Wall Street titan saw its revenue fall seven per cent in the first quarter compared to a year earlier, to reach $3.3bn.

Blackrock remained the world’s largest fund manager, increasing its assets under management three per cent year-on-year to a whopping $6.5 trillion.

The company saw a 14 per cent net inflow year-on-year, with inflows from all product types reaching $64.7bn.

The company also revealed its employee compensation and benefits decreased in the first quarter to $1.06bn compared to $1.12bn a year earlier.

Goldman Sachs similarly announced that it had cut employee pay when it posted results yesterday.

Chairman and chief executive Larry Fink focused on the firm’s technological progress, saying: “The breadth of our investment capabilities, spanning index, alpha-seeking, alternatives and cash, coupled with our industry-leading technology and portfolio construction capabilities, allowed us to generate strong flows and continue to meet the evolving needs of our global clients.

“We continued to strategically invest in our world-class Aladdin technology business, which grew revenue 11 per cent year-over-year.”

He added: “Blackrock continues to build and evolve our organisation, ahead of changing client needs, in order to drive strong investment performance, enhance the client experience and deliver long-term value for shareholders.”