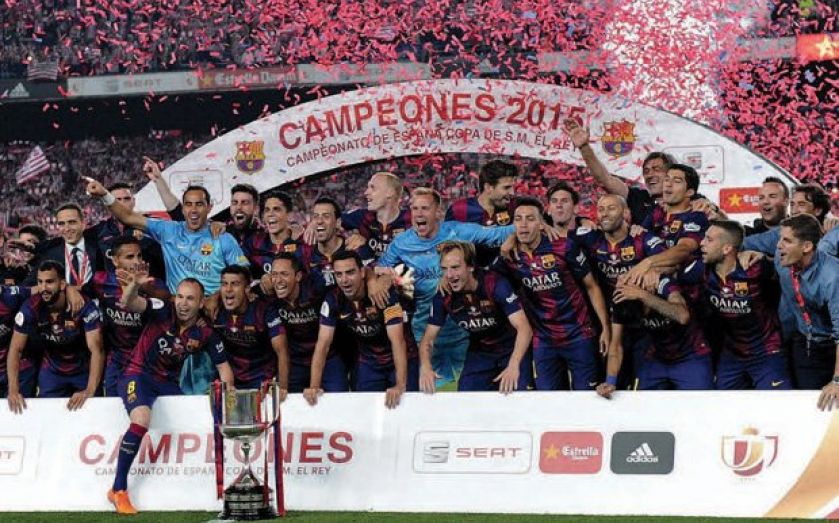 BARCELONA are just the Champions League final away from completing a famous treble, but the Juventus team which stands in their way at Berlin’s Olympiastadion tomorrow night will not be there just to make up the numbers.

Lionel Messi’s double last weekend in the Copa del Rey final took him up to a massive 54 goals for the season, whilst he is just one away from holding the record for the most goals in Champions League history.

The stage is set for the Argentinian, although Juve aren’t short of a star themselves.

A man who knows how to beat Barca is goalkeeper Gianluigi Buffon. He was between the sticks for Juventus the last time these sides faced each other, back in 2003, when a 3-2 win on aggregate carried the Old Lady through to the final where they were eventually victorious.

Buffon is now 37 years of age, and naturally there has been talk of him calling it a day. However, having conceded just 27 goals in 45 league and European appearances for Juve this term, his best days look far from over.

In typical Italian style, Juve also have an incredibly stubborn defence, led by the imperious Leonardo Bonucci. They have conceded just seven goals in this year’s Champions League, so if any side can deal with the attacking trio of Luis Suarez, Neymar and Messi, it is them.

For that reason, selling total goals at 2.6 with Sporting Index is an attractive option for spread bettors.

This is Juventus’ first Champions League final for 12 years, the last finishing goalless against AC Milan after 90 minutes. They have been involved in seven finals, in which they have scored an average of just 0.4 goals per game in regular time, conceding an average of just 1.1.

It would be a tough ask for Juve to nullify Barcelona for the whole game, so expect a goal to trickle through. Just look at Barca’s semi-final first-leg win over Bayern Munich, where they didn’t score until the 77th minute but ended up winning 3-0.

It’s unlikely that Juventus will capitulate so dramatically, but stopping an in-form Messi for the entire game is near-on impossible, so Barcelona to win 1-0 at 6/1 with Betway looks fair.

Betway are also offering 10/3 on a draw at half-time with a Barcelona win at full-time and I will be backing that.

▪ Pointers…
Draw HT/Barcelona FT at 10/3 with Betway
Barcelona to win 1-0 at 6/1 with Betway
Sell total goals at 2.6 with Sporting Index