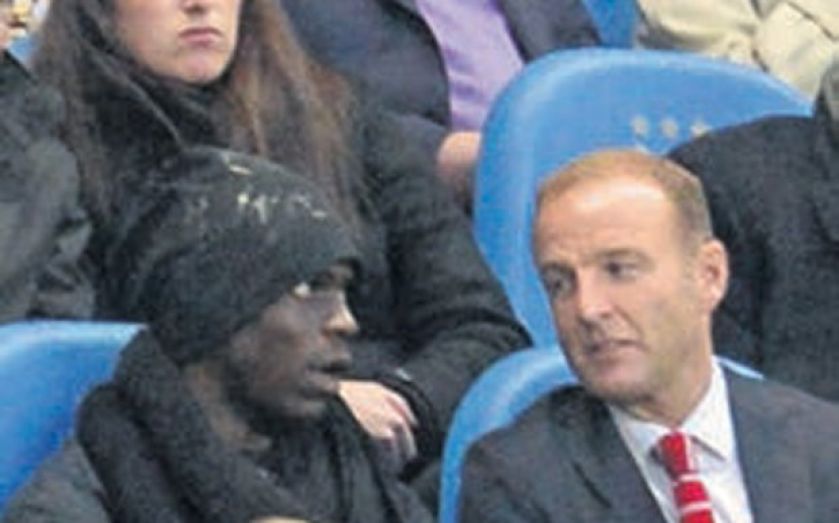 ITALY striker Mario Balotelli savoured his return to English football last night and revealed his regret at quitting the Premier League for an 18-month spell at AC Milan.

Balotelli watched from the stands as his new club Liverpool were defeated 3-1 by his former team Manchester City, hours after his £16m had been confirmed. The deal came too late for him to make his Reds debut at the Etihad Stadium, but the 24-year-old is eager to resume his incident-packed relationship with the English game.

Balotelli’s signing takes Liverpool’s summer spending to around £130m and while the Italian has not always enjoyed strutting his stuff at Anfield ­– he was sent off just 18 minutes into a substitute appearance in 2011 – the Reds newcomer is determined to set that particular record straight.

“I didn’t enjoy playing at Anfield as an opposing player but when I play with this team, it’s going to be nice for sure,” he added. “To play here for Liverpool excites me.”