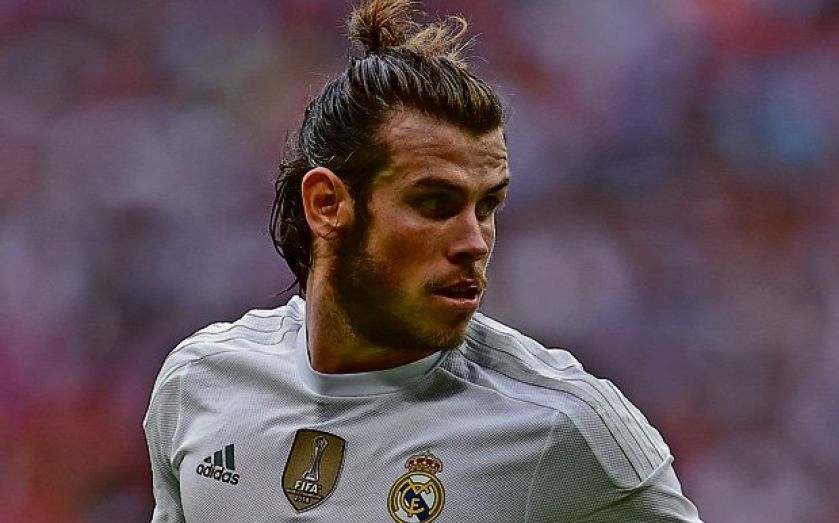 Suggestions that Real Madrid forward Gareth Bale was close to joining Manchester United this summer were scotched yesterday by the player’s agent.

United were linked with Bale, who joined Real from Tottenham for a world record £83.5m in 2013, although the man who brokered that deal claimed the notion of Bale moving to Old Trafford was pure fantasy.

“He was nowhere near leaving, that was all stupid paper talk,” said Bale’s agent Jonathan Barnett. “He is very happy at Real Madrid and hopefully he’ll stay for the rest of his career.

“Why should he leave? Real are the greatest club in the word. I am talking for him, not for me. I am his agent I do what he tells me. He loves Real Madrid.”

Former Atletico stopper De Gea, who has made 131 appearances for United, saw his proposed £29m move to Real collapse on transfer deadline day after the two clubs failed to complete the necessary paperwork in time.

“I believe everything will continue to be the same,” said Mata. “Form what I perceive, I don’t think there is going to be any issue upon his return, either from the club, the coach or the fans.

“The fans love him. In the past two years David has been the best player in the team due to the saves he made and the many points those saves gave us. I have no doubt that this year is also going to be very good for him.”