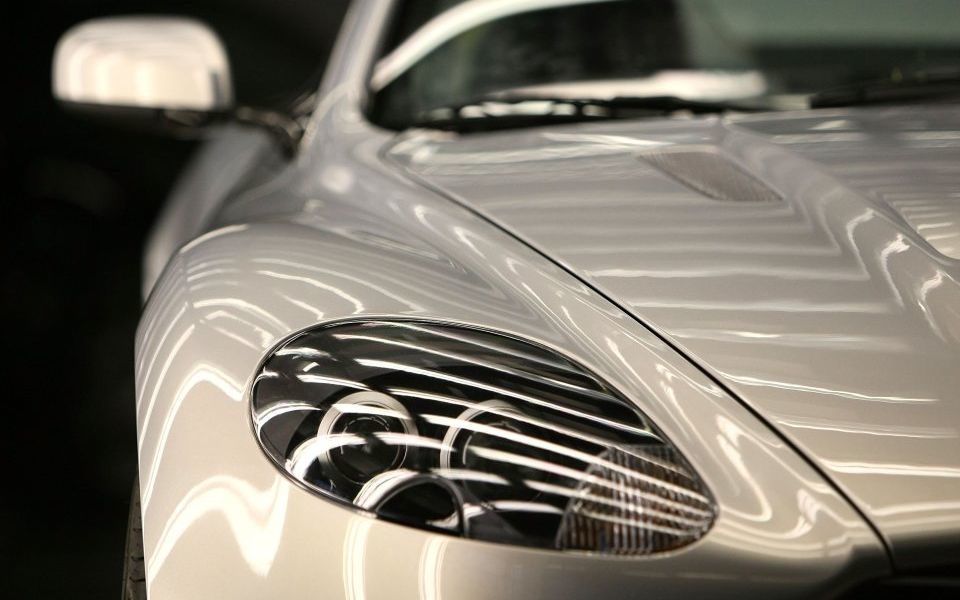 Aston Martin’s shares veered off the road today to fall 18 per cent on huge 2018 losses as at least one financial adviser urged investors to dump their shares.

The luxury car maker made a loss before tax of £68.2m as the costs of its October initial public offering (IPO) weighed the British firm down.

Read more: Aston Martin falls to loss as it sets aside £30m for Brexit

Aston Martin’s stock market debut cost £136m, despite the following months seeing the market knock a third off the value of Aston Martin’s shares by the end of the year.

James Bond’s favourite car manufacturer’s stock fell from a 1,900p per share debut to 1,223p by the new year.

Today’s financial results knocked the shares down even more, from 1,236p at the start of the day to just 1,134p – 40 per cent off its debut value.

However, group chief executive Andy Palmer hailed 2018 as an “outstanding” year for the firm, claiming it had battled through the uncertainty gripping the car industry as a whole.

“We are confident that Aston Martin Lagonda will deliver another year of growth,” he added of 2019. “Whilst we are mindful of the uncertain and more challenging external environment, particularly in the UK and Europe, we remain disciplined in our execution and maintain our guidance for financial year 2019, whilst also reconfirming our medium-term objectives.”

But Quest, a division of investment bank Canaccord Genuity, warned that Aston Martin could end up hitting up shareholders for more funding after net cash fell to a £23.2m deficit.

“Without significant progress in cash flows from the huge investments being made at AML we can see a scenario where Aston Martin may need to return to investors for more capital to fund the business. Sell,” it said in a note to investors.

Shares have plenty more room to fall before they reach Quest’s own valuation of the shares at 762p.

Head of Quest James Congdon said that Aston Martin capitalises 95 per cent of its research and development budget, compared to a Europe average of 40 per cent, turning this spend into a £202m balance sheet asset.

That has helped push adjusted earnings before interest, tax, depreciation and amortisation (Ebitda) to £247.3m.

However, Aston Martin’s cash deficit could force it to come to investors for more funding, he warned.

“If the cashflow doesn’t start turning around soon it wouldn’t be a surprise to us that they would have to firm up the balance sheet [by approaching investors],” he told City A.M.

“Possibly the market doesn’t share the same confidence in forward guidance as much as Aston Martin does,” he said.