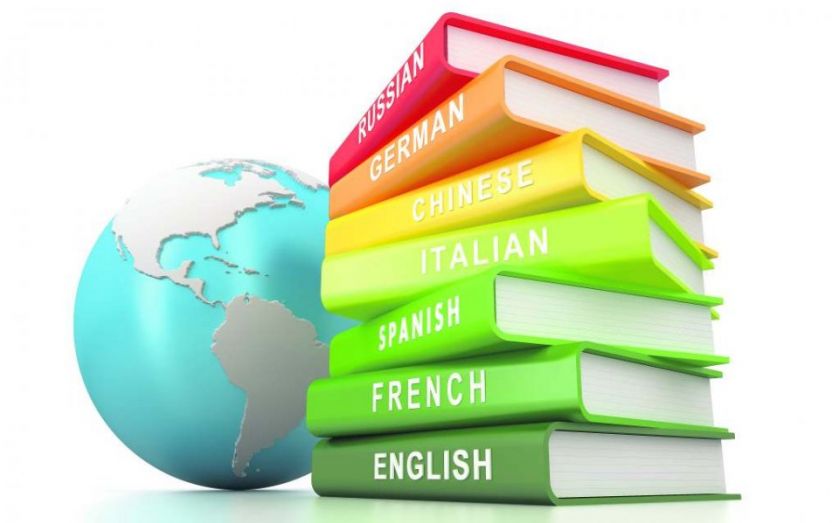 Foreign languages have long been labelled an “asset” for anyone wanting to succeed in business. But for many native English speakers, the status of their mother tongue as a lingua franca can make learning a second language seem pointless. Aside from the ability to socialise with non-English speakers and the cultural value of being able to understand The Divine Comedy as Dante had intended, are languages really worth the hassle?

It is difficult to discern exactly how valuable a foreign language is, and how valuable it may become in the future. In 2002, MIT economist Albert Saiz calculated that speaking a foreign language would increase a US salary by two per cent on average. But opinion is divided over whether such a modest increase makes learning the declensions worth the effort.
For anyone willing to put in the time, there is certainly demand in the UK today. Around 72 per cent of Britain’s international trade is done with non-English speaking countries, yet three quarters of UK adults cannot hold a conversation in any of the ten foreign languages considered to be most important for UK trade, according to research by YouGov for the British Council.
Moreover, a trade survey by the British Chamber of Commerce last year revealed that more than a quarter of firms see language and cultural differences as a stumbling block to tapping foreign markets. Much as English is growing worldwide, bilingual people may become increasingly valuable to UK employers.

The opportunity cost of learning a new language is difficult to assess. Would you be better off learning to code, or teaching yourself more specialised skills related to your industry? After all, learning a foreign language is time consuming, especially to reach a standard which could be of use in a commercial context.
The US State Department estimates that a “Category 1” language like Spanish, French or Swedish could be picked up in 575 to 600 class hours, while Japanese or Mandarin (“Category 3”) could take up to 2,200 class hours.  Indeed, it takes children roughly twice as long to acquire literacy in Mandarin as in European languages. The ease with which a person can pick up a language will vary depending on their mother tongue and (perhaps importantly for native English speakers) which other languages you can speak already.
The problems don’t end there. A common complaint of Anglophones trying to pick up new languages is that English has such a hegemony over music, film and popular culture  that exposure to another language outside a classroom can be very difficult indeed.

So which languages are the most useful commercially? Mandarin’s popularity may be on the increase in schools and universities, but it still lags behind the three traditional European languages taught in UK classrooms in terms of its benefit for British business.
Saiz reckons that learning German can increase your salary by 3.8 per cent and French by 2.3 per cent. Despite the number of Spanish speakers in South America, the continent’s principal Bric stalwart, Brazil, speaks Portuguese, relegating it to third place in terms of value to UK employers.
“The teaching of German has really been suffering in schools, and indeed there is a crisis in modern languages teaching across the UK,” Oxford professor Katrin Kohl told Oxford Arts Blog. Yet, apart from the US, Germany is still the largest export market for the UK.
It seems that any aspiring business linguist regretting their decision not to learn a language at school could profit from the follies of schoolchildren today.

Genius Scan
Free
Simple but effective, Genius Scan allows you to scan documents like receipts or contracts  and email them as a PDF or JPEG. Superior to most camera apps, you can correct the perspective of an image after it has been taken. Upgrade to the premium version to export documents to cloud services like Dropbox and OneDrive.