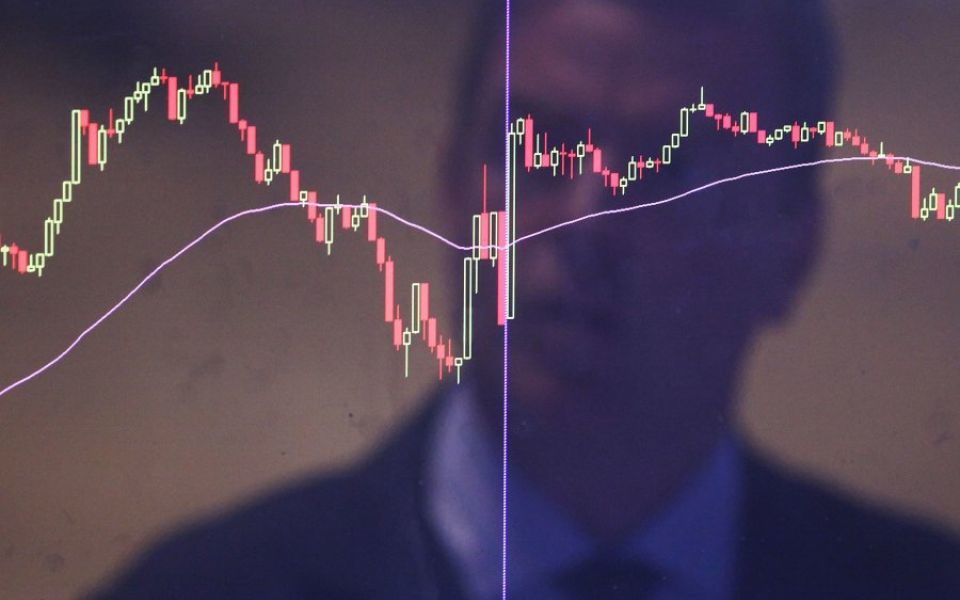 Pan-European share trading platform Aquis Exchange increased revenue by 54 per cent in its first results since listing in London earlier this year.

The subscription-based equities exchange has also reached a 3 per cent share of the European continuous trading market and told City A.M. it was aiming for “significantly higher” as it looked to capitalise on its momentum.

Chief executive Alasdair Haynes said more than €1bn was now being traded on the exchange every day.

He said: “People are now starting to understand our subscription pricing and accepting it as a business model.

He added: “It's compelling offer to traders, which combines good liquidity with market-leading low levels of toxicity.”

The platform launched in 2012 as a competitor to exchanges such as the London Stock Exchange and Cboe Europe.

Traders are charged based on message traffic and aggressive traders are banned from using the exchange.

Haynes said his pioneering subscription-based approach was the “model of the future” when it came to exchanges and that it provided greater transparency.

He said: “We have to get more business from our current clients as well but these things take time – it took ten years for Netflix to over take Blockbuster, and the same with Amazon.

“It's also about getting new customers – we don't want to put a target on the market share but want to continue the strong momentum we have, and it will be significantly higher.

The company also licenses and sells trading technology, such as crypto and security token exchange technology to third parties, through its Aquis Technologies brand.

The technology arm increased revenue by 112 per cent to £300,000 for the six months to 30 June and it has since signed an agreement with crypto exchange Archax.