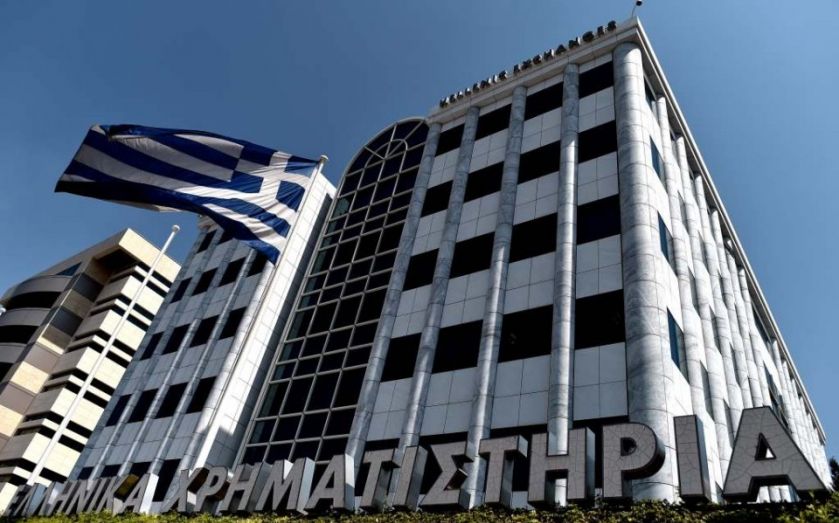 As Greece’s equity market re-opened with a thud this week, it’s clear that the country continues to pose considerable risks to investors. While the likelihood of Grexit has subsided significantly, it remains a possibility, and markets are likely to see continued volatility over the coming months.

But over the longer term, there could be opportunities here. Greece’s public and political establishment – dealt a dose of realism in recent weeks – has become more supportive of the euro as well as painful austerity measures. Given this, things could be looking up for Greece in time, with a new focus on privatisation underscoring much of the bailout package, and where the falling cost of employment could prove competitive.

More widely, Europe’s strength could support growth, with the potential for Greek bonds to be part of the European Central Bank’s QE measures, subject to the appropriate conditions.

Adrian Lowcock, head of investing at Axa Wealth, says No

Greece’s economy has been hit hard by bailout negotiations, and capital controls indicate how serious things are. The economy effectively seized up and manufacturing plummeted to its lowest level on record. Not only has demand dried up, but companies have also struggled to obtain materials and goods.

The restrictions on the amount of money people can withdraw from the banks remain, limiting how much goods and services can be purchased, including share purchases. The banks are also dependent on external financing to remain open at all and, if a third bailout is not agreed, could easily collapse. Investing is about getting the right reward for the level of risk.

To me, Greece looks more like a value trap. The shares are cheap for a reason – profits are set to fall and by a lot as the full impact of the bank closures hits productivity. The risks are just too great – appropriate for speculators, not investors.