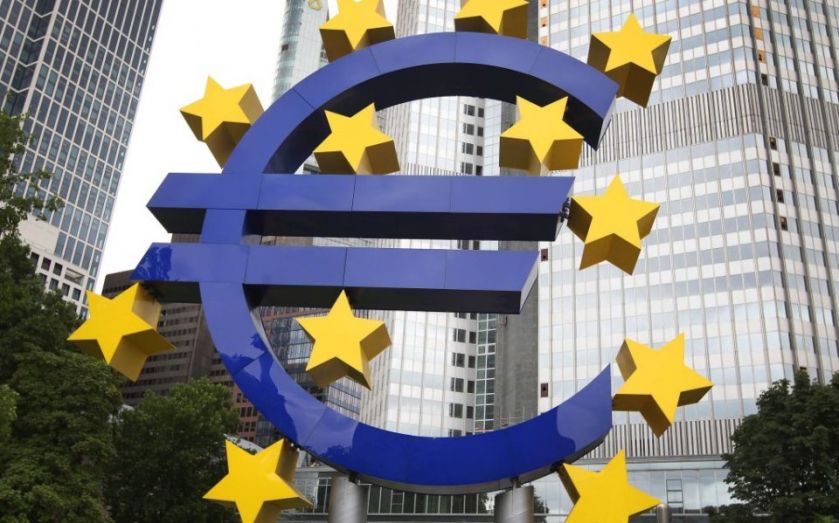 Greece’s position has been untenable without debt relief for a number of years, but for a time that debt relief was forthcoming. Debt restructuring has already reduced the value of Greek debt in net present value (NPV) terms.

This process could go further, with maturity extensions and spread reductions helping to “NPV away” Greek debt. The high fiscal surpluses required to service existing debt levels have contributed to Greece’s 25 per cent economic contraction.

Faced with the inevitability of sovereign default, the solvency crisis has now morphed into a liquidity crisis. Without a lower debt burden, the only way for Greek banks’ doors to open again will be either via persistent flows of bailout capital, or recapitalisation using a Greek monetary instrument.

Creditors are highly unlikely to agree to the “perma-bailout” solution, so the two remaining alternatives are debt forgiveness or a return to the drachma.

Dr Holger Schmieding is chief economist at Berenberg, says No

It’s not about the debt. It’s about the economy, stupid. If the loony left takes over, any country goes down the drain. In the first three quarters of 2014, Greece was recovering at a 2.3 per cent annualised pace. It ran a primary surplus and was able to issue a bond.

The economy is toast. The major discussion about Greece is thus whether Europe can prevent the loony left from doing more damage and implement sensible reforms instead.

If so, Greece can work again. And Europe would happily offer to reduce Greece’s minimal debt service even further. But that is not the key issue.