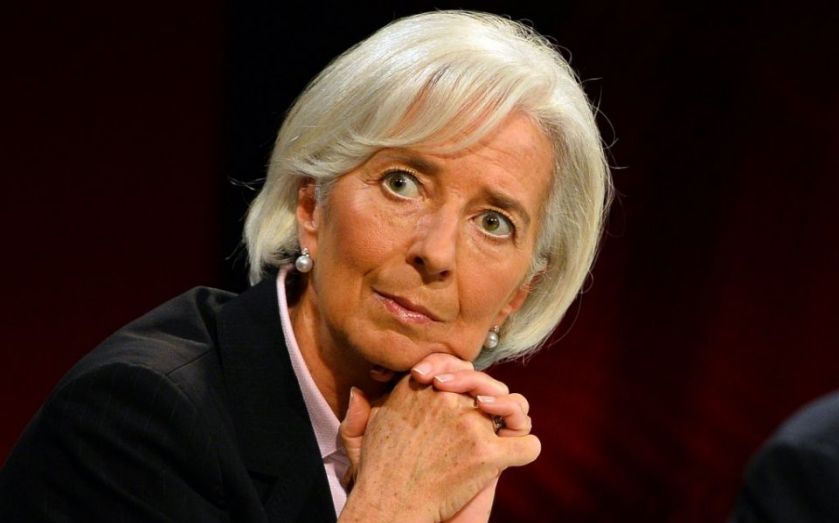 Managing director of the International Monetary Fund (IMF) Christine Lagarde has questioned the ability of Greece to service its debts without some kind of relief, as Eurozone finance ministers approved a third bailout deal.

"I remain firmly of the view that Greece’s debt has become unsustainable and that Greece cannot restore debt sustainability solely through actions on its own," she said in a statement.

"It is equally critical for medium and long-term debt sustainability that Greece’s European partners make concrete commitments in the context of the first review of the European Stability Mechanism program to provide significant debt relief, well beyond what has been considered so far."

Her views are markedly different to those held by most of the Eurozone, particularly Germany, who are resisting a haircut to Greece's debt.

However the Eurogroup has said it'll consider longer grace periods and repayment periods if Greece successfully met its loan conditions by an October review.

It came after the Greek parliament voted in favour of the bailout deal earlier in the day. Prime Minister Alexis Tsipras had been forced to fight off a rebellion, as some members of his far-left Syriza party refused to accept tax rises and spending cuts.

But the German parliament, as well as those of some other Eurozone countries, still need to vote on whether to approve the new bailout deal.