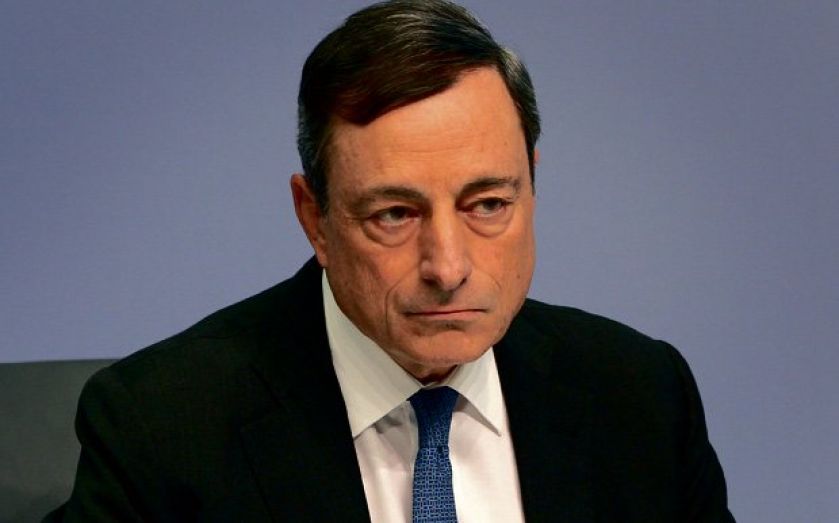 GREECE was given a major boost by the European Central Bank (ECB) yesterday as it called for debt relief and lifted the amount that could be lent to its banks. ECB chief Mario Draghi said it was “uncontroversial” that Greece is in need of debt relief. It goes against the view of most of the Eurozone, who are resisting a debt write-down. It came after the ECB decided to extend the cap on the amount the Greek central bank can lend to its banks by €900m (£627m). It had previously been fixed at around €89bn at the end of June. Despite the extra lending, Greece’s bank holiday has been extended until Sunday, the finance ministry announced last night. But deputy finance minister Dimitris Mardas said banks would open Monday. He also said a €60 daily limit for cash withdrawals might be turned into a larger weekly one.