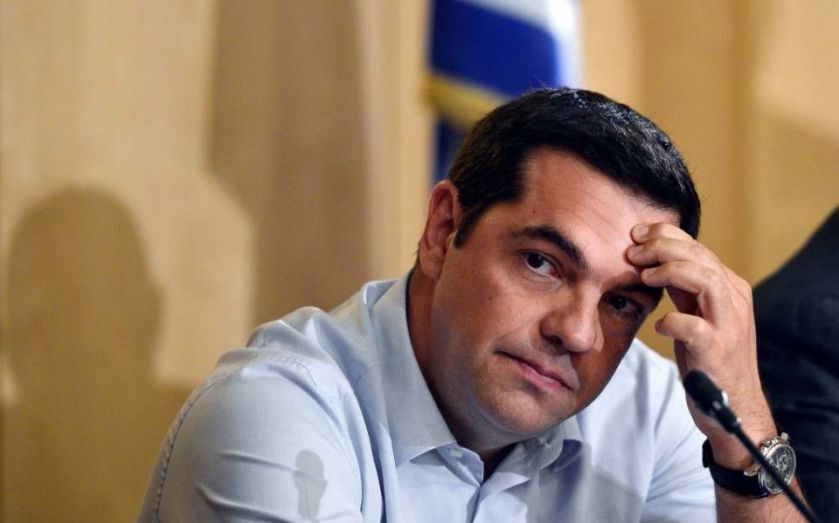 Alexis Tsipras will be able to survive, for one simple reason: there’s no better alternative. The Greeks don’t want to leave the Eurozone. The last months have shown that the government’s previous approach hasn’t worked.

Predominantly, this is because of too much resistance from other countries, particularly Germany. But now, Tsipras has changed course. The opposition tends to agree with this move. But huge challenges remain.

The economy is down at depression level, unemployment is sky high, and there are imbalances across the Eurozone. What is really needed is institutional reform of the EU.

Will Page, a broker at Hamilton Court, says No.

To all intents and purposes, Syriza is already a split party, with Varoufakis leading the charge and more than 40 Syriza hardliners at his back. Heavy lies the crown of power on Alexis Tsipras’s head and he has an extremely difficult decision to make if he wants Greece to remain part of the Eurozone, which he clearly does.

In striving for this end and getting a deal agreed, no matter how painful it may be for the Greek population, this also means falling on his own sword. For Tsipras, it is an inevitable Pyrrhic victory.

It is certainly a brave man who is willing to hook a noose around his country’s neck and then stick around to watch the fireworks.