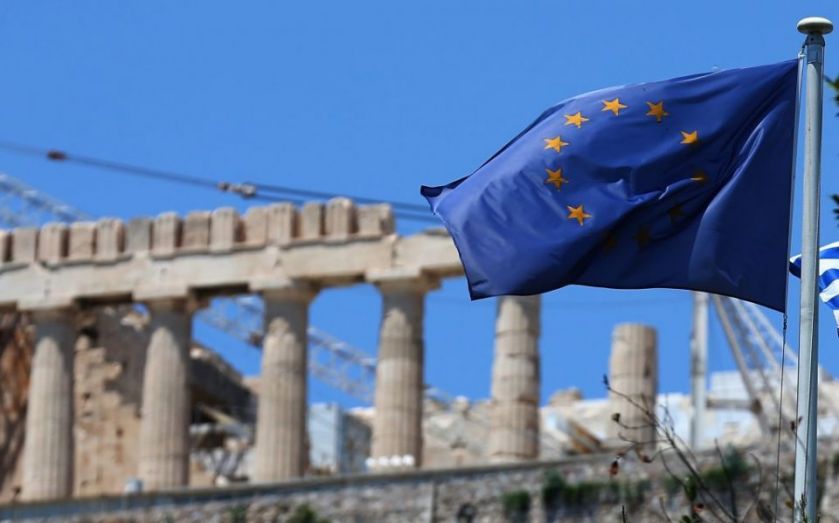 Former Greek prime minister Alexis Tsipras sought to claw back support for his Syriza party today, as the polls show a tie with main rival New Democracy ahead of an increasingly high stakes snap election on September 20.

In a campaign speech in the northern town of Thessaloniki, Tsipras sought to defend the former government's record regarding negotiations over a €86bn (£62bn) three-year bailout deal.

"The battle to improve it is far from over," he said.

Tsipras promised to try to win some form of debt relief for Greece, a policy that's strongly opposed by its biggest creditor Germany. He will also press demands to restore collective bargaining powers for workers, another controversial move.

Syriza's popularity has waned since Tsipras called a snap election in August, after its acceptance of a bailout package including controversial reforms such as tax increases. It was markedly different to the anti-austerity platform which had propelled it to power earlier this year.

Voters' disillusionment has been reflected in recent opinion polls, with the leftist Syriza steadily giving up its comfortable majority to come neck-and-neck with the conservative New Democracy.

But Tsipras said that the negotiations had managed to changed Europe's attitude to austerity, and this represented a moral victory for Greece.

"Europe is not the same after the seven month negotiation with our country, Europe was shocked by the tough battle of a determined nation," he said.

Earlier today Tsipras sought to temper fears that Greece would be left without a government following the snap elections.

""There is 15-20 per cent of undecided voters right now. In simple maths, this means that the party that will come first, if it doesn't secure an outright majority at the parliament, will be very close to it," he said in an interview with Skai television that was broadcast on Sunday.

"So a government will be formed."