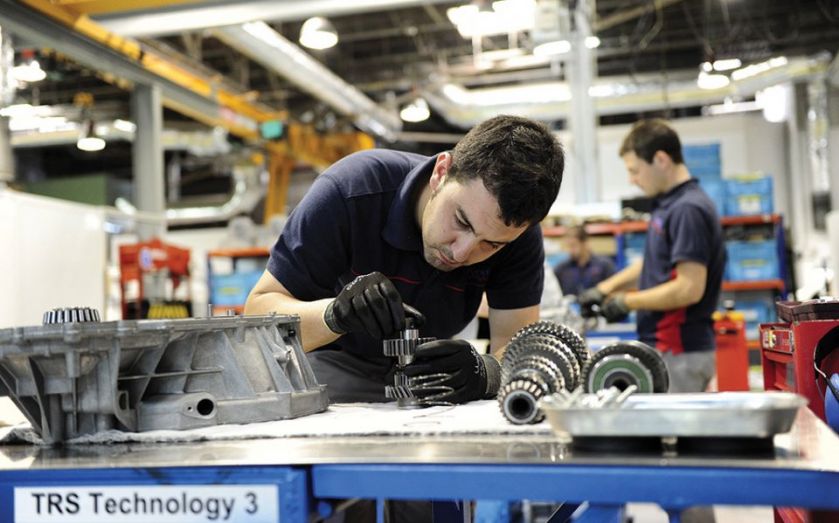 La Caixa Foundation’s chairman Isidro Faine likes to quote the words of assassinated senator Robert Kennedy to describe the Spanish bank’s attitude to charity.
“Senator, Robert F. Kennedy, once said ‘the future is not a gift; it’s an achievement'. These words remind us that our efforts in the present will determine our future,” he says.
The foundation's roots stem directly from the Spanish bank which was set up by Catalan lawyer Francesc Moragas more than a century ago. Moragas had a deep sense of public responsibility and the bank was the first in Spain to provide social insurance.

From 1917 it began to allocate part of its earnings to social projects, playing a pioneering role by donating to causes which had yet to gain any public funding, such as cheap housing, helping to promote women’s employment and supporting healthcare.
Its broad aim was to improve people’s quality of life. More than a century later, it is continuing the same type of work, with a focus on helping to fight poverty and social marginalisation.
It helps fund education to get people into jobs and provides money for schemes aimed at securing decent and affordable housing. It also supports various health prevention initiatives, as well as giving money towards causes which allow older people to enjoy their later years.
For the past seven years it has given some £390m annually, with two thirds of this dedicated to social programmes.

Last year, it created the Fundación de la Esperanza, or Hope Foundation, in the gothic quarter of Barcelona. In partnership with another charity, it helped reopen a temporary home for vulnerable young women between 18 and 25. By the end of the year, this had housed 21 young women and started providing the education and training needed to help them find jobs.
But its work isn’t just in Spain. Since 1997 it has also been helping to fund international programmes and last year provided the cash for vaccinations for almost 165,000 children in in Honduras and Nicaragua, in total it has now funded vaccinations for an impressive 2m children.
For the full World Charity Index 2014 list take a look at our interactive graphic