21 UK stocks in danger from a Labour election win 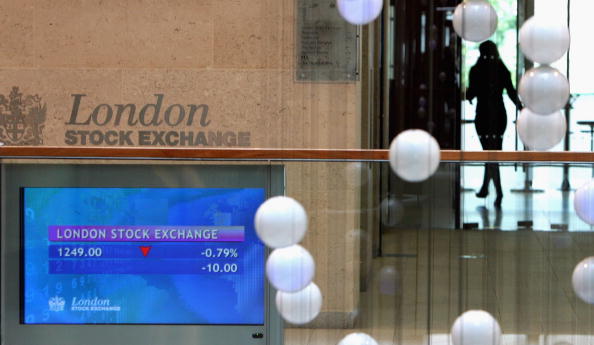 The Labour party today announced it will nationalise parts of BT if it wins power in December’s General Election.

The party would nationalise the telecoms giant’s Openreach fibre rollout arm in a bid to create a UK-wide network owned by the government.

Shadow chancellor John McDonnell and Labour leader Jeremy Corbyn today unveiled the £20bn plan to deliver free full-fibre broadband to every house and business in the UK by 2030.

The telecoms firm has also warned that pensions and savings could be hit by such a move and called on Labour to consider the impact on shareholders.

In fact, the latest polls give the Conservative Party a strong advantage while a top pollster yesterday ruled out a Labour majority.

As well as Labour’s plans to nationalise part of BT – spelling trouble for other telecoms providers – the party also has plans to target UK banks, rail firms, utilities, defence and outsourcing companies.

Analysts have valued the regulated asset values of water and energy networks potentially facing nationalisation at around £125bn, according to Reuters.

Meanwhile, banks are usually exposed to uncertainty around the UK economy, but their stocks face a drop under Labour, which has said it plans to nationalise banks.

Plenty of the FTSE 350’s biggest stocks could suffer if Labour pulls off an election win on 12 December and carries out its plan to nationalise many of the UK’s biggest assets, much to the concern of investors.

Here is a list of the UK stocks that could be affected by a Labour election win.

Of course, if Labour does win the General Election, critics have said its nationalisation plans could prove very difficult.

The Confederation of British Industry has said it would cost the UK around £200bn to nationalise utilities. This would add to the country’s debt levels and come with costs to pensioners and savers.

Britain’s leading business lobby group, which represents some of the companies under threat of being put into state ownership under a Labour government, said plans to take control of the rail network, utilities and Royal Mail would cost £196bn if investors were paid a premium to sell their assets to the state.