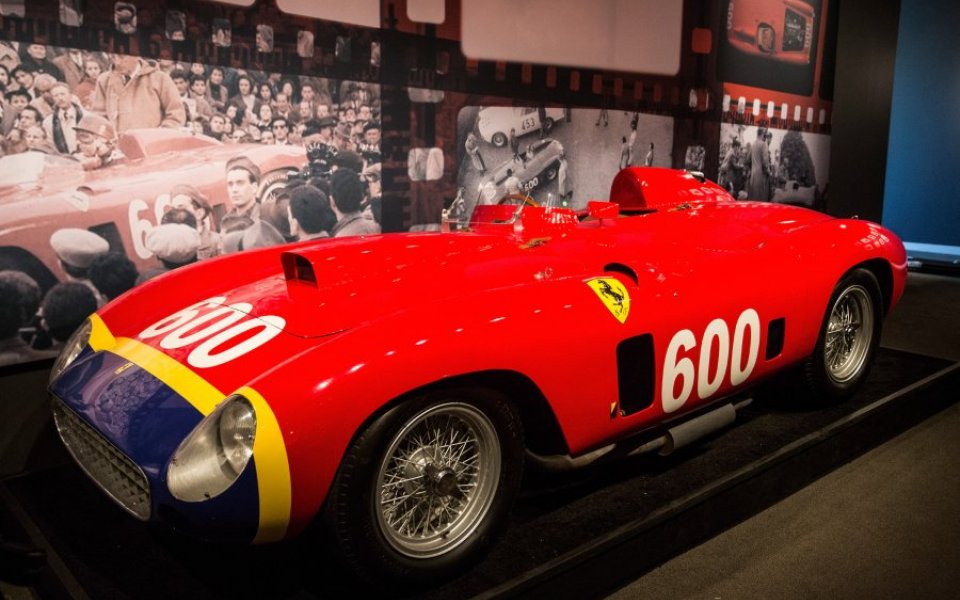 The 3.5 litre, V-12 engine car was originally built for five-time Formula One champion Juan Manuel Fangio and was described in its listing as an "irrefutable piece of automotive history".

Fangio drove the car in notable races including the 1,000 mile Mille Miglia race through Italy, while other notable drivers Phil Hill and Wolfgang von Trips have also sat behind the wheel.

With a pre-sale estimate of $28m – $32m, it is one of the most expensive cars to ever come to auction.

The car was sold as part of Sotheby's "Driven by Disruption" auction featuring classic cars and memorabilia which raised $75m in total – below its presale target of $90m.