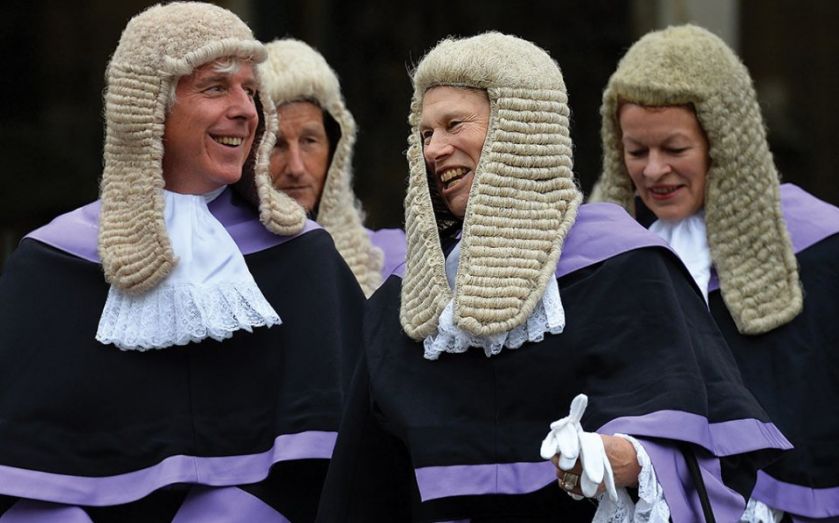 Billionaire investor George Soros is best known as “the man who broke the Bank of England” for his bet against the pound which saw him profit when Britain crashed out of the Exchange Rate Mechanism in 1992.
Long before then in 1979, when he says he “had made more money than I needed for myself and my family,” he established Open Society Foundations to “promote the values and principles of a free and open society”.
The term “open society” – essentially a tolerant society allowing different views and in which people’s individual rights are protected – was popularised by philosopher Karl Popper who taught Soros when he was at the London School of Economics.
“All our social institutions are imperfect and ought to hold themselves open to improvement that is the ideal of an open society,” says Soros, who is now chair of the foundation.
The foundation started out by supporting scholarships for black students at the University of Cape Town in South Africa and for Eastern European dissidents to study abroad, and is now active in more than 100 countries.
It works with local communities to support human rights, freedom of expression and access to education and public health facilities, and has an in house law firm to help defend the rights of the groups it supports.
“We try to understand who is vulnerable, who is marginalised, who is oppressed society by society place by place,” says Open Society’s president Chris Stone.
Over the last 30 years, it has donated more than £7bn to various causes including £950m on aiding democratic development in Eastern Europe and the former Soviet Union, and £1.3bn on education projects ranging from pre-school to higher education reform.
*The Open Society Foundation failed to provide a 990 or other official document with financial information for 2013. However, an official 990 for 2012 was available and unofficial reports indicated an increase in its charitable expenditure. We therefore assumed an at least equal amount of charitable expenditure in 2013, giving it 11th place in this year’s index.
For the full World Charity Index 2014 list take a look at our interactive graphic