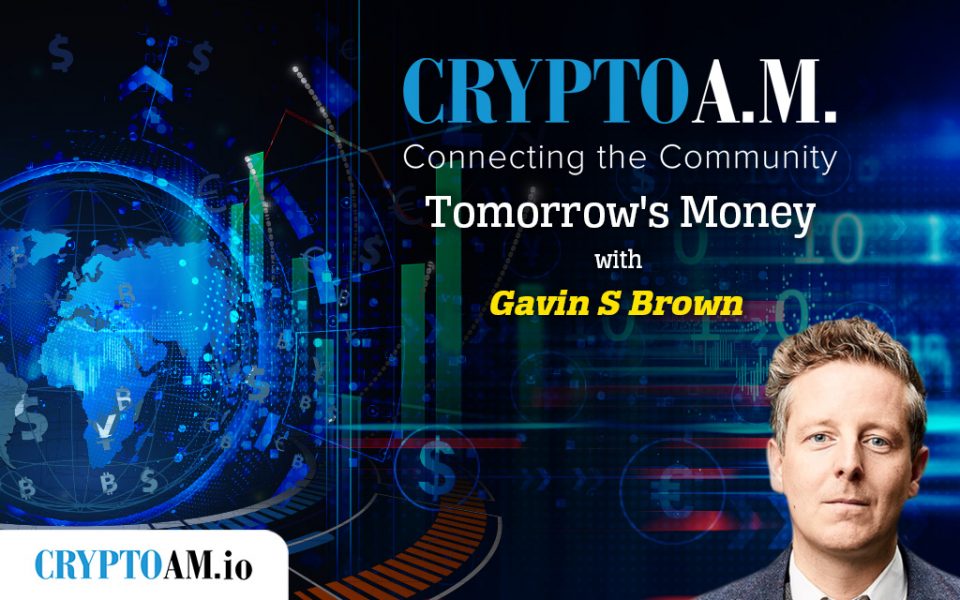 by Gavin Brown, Associate Professor in Financial Technology at The University of Liverpool

Welcome to the inaugural Tomorrow’s Money column. It therefore seems apt that our focus today falls on the original global electric vehicle manufacturer as well as the first functioning decentralised cryptocurrency, namely; Tesla and Bitcoin, respectively.

Both can track their origins back to 2008 when Tesla released its first completely electric Roadster which in that same year also saw the pseudo anonymous Satoshi Nakamoto publish the Bitcoin whitepaper. Few then would have predicted that the future of Bitcoin and the wider cryptocurrency market would become inextricably linked to the decisions of Tesla, and its CEO Elon Musk in particular.

Thirteen years on and crypto enthusiasts eagerly await Tesla’s latest quarterly financials which will be published later today after the NASDAQ market close. Buy why? In January earlier this year, Tesla purchased $1.2 billion of Bitcoin to hold as a treasury asset on their balance sheet whilst also announcing that they planned to allow customers to purchase Tesla cars using Bitcoin.

This prompted a bull run which lifted the Bitcoin price from $32,570 on January 26 2021 (the day prior to Tesla’s announcement) to $57,540 on February 21. A 77 per cent increase in just three weeks along with estimated potential unrealised profits of a further $1 billion for the Tesla organisation!

But, this crypto Spring was short lived.  ‘Rough winds do shake the darling buds of May’ and all that, at least once said a great Bill… Shakespeare not Gates. Queue the sale of $293m of Tesla’s Bitcoin to, ‘confirm that BTC could be liquidated easily without moving the market’.

Ironically, this action along with a reversal on Bitcoin citing environmental concerns then prompted an almost 50 percent market correction across many cryptocurrencies over the next two months. This has been further exacerbated by bearish action from China as the global economic leader continues to clamp down on decentralised money in preparation for the roll out of their full central bank digital currency the digital renminbi, or e-RMB.

However, this action has predictably led to many cryptocurrency miners moving to pastures new, thereby in turn improving the carbon footprint of Bitcoin mining according to the latest data coming out of The University of Cambridge. Not only has this improved the sustainability of Bitcoin but it has also potentially increased the robustness of its supporting mining community. For example, in 2019 almost 80 percent of Bitcoin mining capacity was domiciled in China compared to today’s figure of half that number.

Elon Musk’s target that the percentage of renewable energy usage is most likely at or above 50 per cent and that there is a trend towards increasing that number, may have been met already. Bitcoin may therefore be back in favour.

Indeed, there were positive noises last week from Twitter’s Jack Dorsey, ‘Bitcoin will be a big part of the company’s future’, as well as Musk’s reassertion that Tesla is most likely to start accepting it as payment again. So, what will Tesla’s next move be and how will this impact market prices?

In addition to SpaceX and Musk himself holding Bitcoin, Ethereum and DogeCoin, it is the actions of Tesla which may drive the market further. Crypto prices are already up by one third in the past week alone, perhaps already pricing in a potential positive u-turn (again) by Tesla.

Should Tesla formally announce today that Bitcoin is back on the table then expect further price accretion along with the inevitable references to the usual moons, rockets and HODL’ing. There is an outside chance that Tesla may expand their crypto portfolio beyond Bitcoin but whether they have the gumption to go long on Dogecoin seems unlikely, but not impossible. Musk himself recently declared that “dogecoin is money” driving the Dogecoin price north of 22 cents, a rise of 14 per cent in less than twenty four hours.

The crypto world will be looking West this evening to welcome Tesla’s 10-Q results. Whether their collective crypto laser eyes will meet with good news is far from certain but the overall sentiment looks positive, for now.