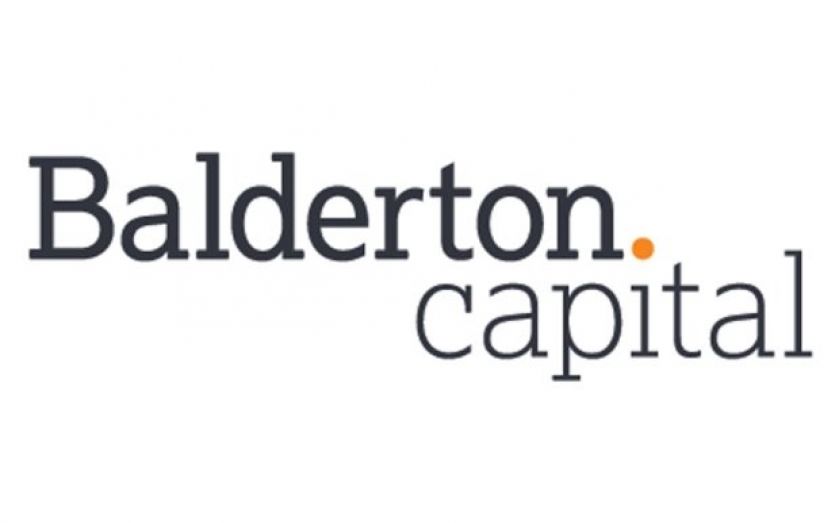 That the fund is specifically targeting the early Series A round of investment is a great sign for London’s fledgling tech community, which can lack support for all but the most mature startups.

Early stage funding, generally coming with a far higher risk than the more expensive but safer series C or D stages, has been in short supply for London’s startups for some time.

Balderton has seen tremendous success in series A funding, most recently with Natural Motion – Balderton invested $8m in 2006 for an undisclosed amount of equity in the business, which sold to Zynga for $650m in January – which it clearly hopes to repeat with further series A investments.

Nearly 10,000 European tech firms reached out to Balderton last year, many of them in the earliest stages. Balderton’s new fund is set to be a boon for London’s young tech firms.