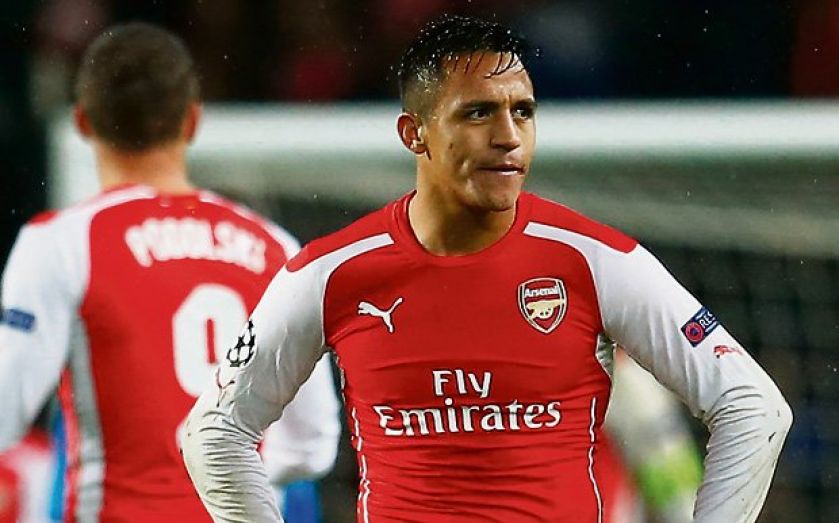 Sanchez, who has scored 22 goals in 45 games this season, and Hazard, who has netted 18 in 46, are due to collide in Sunday’s top-of-the-table Premier League contest in north London.

“Let’s not forget that for Eden Hazard it’s not the first season, but for Alexis Sanchez it is,” said Wenger. “He will give him a fight, and if he doesn’t make it this year then he’ll give him a fight next season.”

Hazard, who arrived from Lille for £32m in 2012, has scored or assisted the winning goal in four of Chelsea’s last five wins, and Wenger agreed the Belgium star had produced “a great season”.

“He has found maturity that he did not have before, his final ball is better, his personality on the pitch is stronger, the finishing aspect of his game is much better than before,” added the Arsenal boss, who has never beaten Blues counterpart Jose Mourinho in 12 attempts.

“He can turn games when it’s 0-0 or tight, and that’s always the sign of top quality.”

Chelsea lead second-placed Arsenal by 10 points with six games remaining and can clinch the title by beating the Gunners and then Leicester on Wednesday.