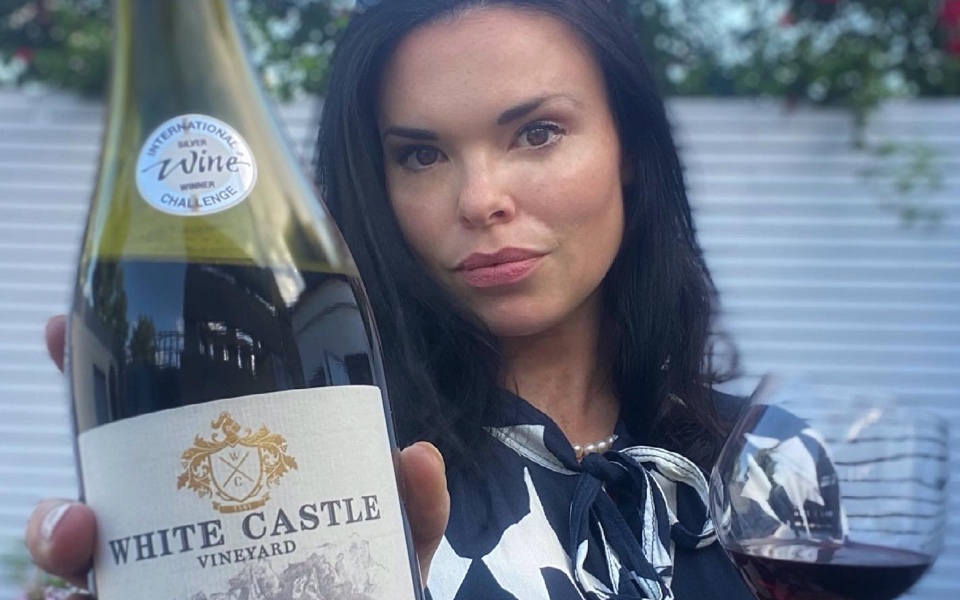 Welsh Wine may be the UK’s best kept secret. Though wine was grown here as far back as Roman times it fell by the wayside, with the rolling countryside being dominated by other agriculture, farming and basically a lot of sheep. Until now.

Also Read:
The best of wine tourism within day-trip distance of London

Today it is one of the most dynamic new regions for wine, recently winning six medals at the International Wine Challenge Awards and boasting over 30 vineyards. “There is tremendous growth here” says Lauren Smith of Welsh Drinks Cluster. “We have five new vineyards in the last year alone”.

So, what changed? Louis Norris, of Wales’s oldest working vineyard Glyndwr, said that lockdown had spiked a “nationwide passion for local produce” and an awareness of sustainability and carbon footprint. People are keen to taste “home-grown hidden gems” and with international travel being off the cards for many, people are exploring the beauty on their doorstep. Simon Awdry of Liberty Wines agrees, “there is something special about people being able to walk through a local vineyard with the actual winemaker and see where their wine comes from and how it is made”.

“You cannot deny that climate change has helped ripening” continues Simon “it is an issue we have to admit to, but it is working in Welsh wine’s favour”. This, teamed with the sheer variety of slopes and the country’s ancient, rich soils, means you can really taste the terroir in the wine, and it is that diversity that is getting people excited.

Of course, such diversity can also be seen as a hinderance as it means it can take longer to build a recognisable brand. “The Welsh Wine industry is only two per cent of the UK’s production” explain Richard and Joy Morris of Ancre Hill, and the UK is a small market compared to the industry giants. No one knows what to expect from Welsh Wine. Joy makes the savvy point that if you buy a bottle from an established country such as New Zealand and France, you might not enjoy that particular wine, but the odds are you will probably buy another bottle from the same country. However, if someone buys one bottle of UK wine that they do not enjoy, they are more likely to write off English and Welsh wine entirely.

Thankfully, they add, there is a new generation of wine buyers. People under 35 tend to be more wine-curious, with fewer preconceptions about what wine is “good” and a more open-minded approach to trying and buying. There is also a more recent push for sustainable, environmentally friendly wine making which Demeter-certified, biodynamic Ancre Hill applauds.

Robb Merchant of award-winning White Castle agrees. “Historically, wine was seen as for the rich but that is changing. Younger people are open to trying new things”, he says, adding that social media is hugely positive in increasing reach to audiences open to new ideas. “Social media is the most powerful thing” continues Merchant “I’m on an Instagram live every night for Welsh Wine Week, sharing the story of our wine and Welsh wine in general. The impact is unbelievable. It’s massive”.

Word is definitely spreading but it is taking time, even locally. When asked why Welsh wine had not been on their wine list before now, Jonathan Greatorex, managing director of gastropub and hotel The Hand in the Ceirog Valley, said that it’s a question of economy of scale and cost, which any restaurateur has to take into account. In contrast to places like New Zealand or Italy, there are fewer vineyards in Wales, and they are smaller, creating less output for the labour and time involved and therefore the wine is comparatively more expensive.

However, with Welsh wine now winning international awards it will not be long before more restaurants that value high quality local produce add them to their list. Some, such as Glyndwr, are stocked at places including Waitrose, where a Master of Wine has to approve the wine every year.

“Welsh wine is boutique and unique” says Fintan O’Leary, managing director of the Welsh Wine Special Interest Group. “And given the direction of climate change, the history of the agriculture and the speed of development already I believe that in the future Welsh Wine is going to be a real contender in the wine world”.

So, aside from spreading the word, how will Welsh wine move forward? Most winemakers I spoke to agreed education is the key. The Welsh Vineyards Association was born in 2013 but Welsh wine is still part of Great Britain, explains Merchant: “Any education and research will be driven by more established UK vineyards and we all need to share and learn together”.

Right now however, it is time to raise a glass (ideally from Wales) and wish everyone a very Happy Welsh Wine Week.

• Libby Zietsman-Brodie is the Founder of Bacchus & Brodie, an independent wine consultant and co-creator and presenter of Boozy & The Beast: How To Drink Better – an irreverent series on wine, without the snobbery. Instagram: @a_little_sip_of_me_time @boozybeastTV