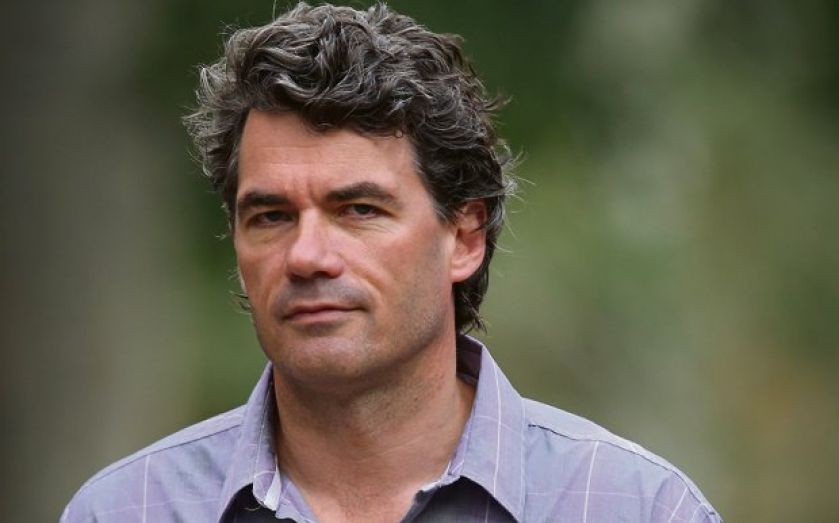 Vodafone and TalkTalk would both call on the regulator to ensure greater separation between BT and its infrastructure arm Openreach, even going so far as to push for the two to be demerged should a deal go ahead, City A.M. understands.

Their concerns, shared by operator Three, are that a deal would further consolidate the UK telecoms market. This would strengthen BT’s grasp on a sector to which it is already the largest wholesale provider of connectivity. TalkTalk, Vodafone, Three and most of the UK’s other mobile and broadband operators are all customers of Openreach and BT Wholesale to connect their customers via BT’s national infrastructure.

A person close to Vodafone said the network would call on the regulator to “seek clarity over Openreach and may consider calling for greater separation between BT and Openreach” should any deal happen.

EE, which controls 33.8 per cent of the British mobile market in terms of service revenue and is the clear leader in 4G mobile broadband services, could cost BT around £10bn, while O2 with a 26.2 per cent market share could cost it nearer to £9bn.

Either deal would prompt examination by the UK’s Competition and Markets Authority (CMA) and, due to their size, would likely qualify under the EU’s merger criteria prompting the European Commission to examine any deal. A source close to the CMA last night described BT’s acquisition of either O2 or EE as “far more complicated” than previous UK telecoms mergers due to BT’s size and its ownership of vast swathes of the national telecoms infrastructure.

Investors haven’t been fazed by regulatory questions surrounding a deal, with BT’s shares rising 6.7 per cent since Monday to 404.4p.

Openreach is already subject to strict regulations designed to keep it separate from the rest of BT so that competitors can use its network on equal terms.