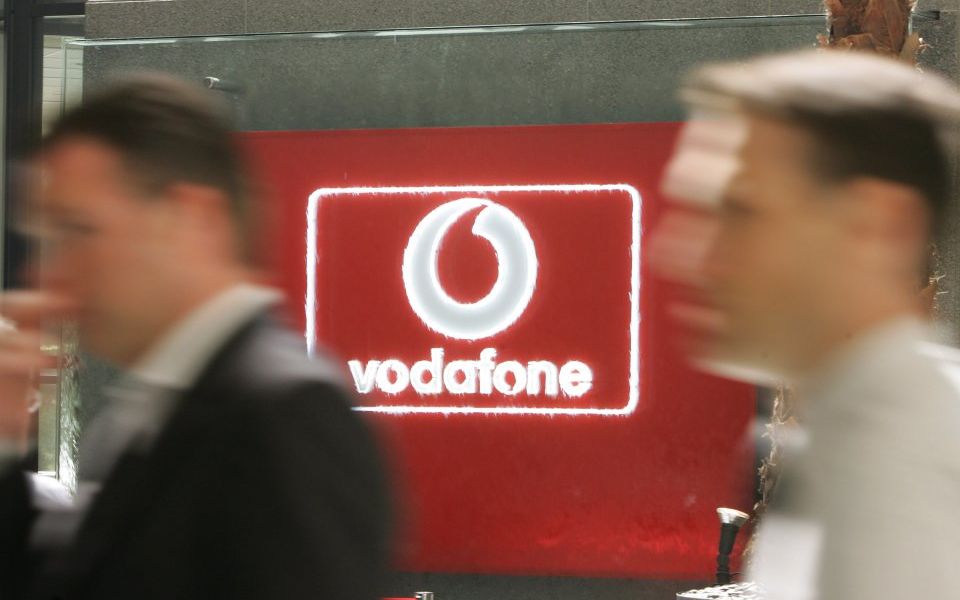 The new boss of telecoms giant Vodafone has said the company is mulling over the possibility of flogging off some of its mobile masts in Europe in an effort to reduce some of its large debt.

Nick Read, who was announced as Vittorio Colao's replacement earlier this year and will take the reins next month, detailed plans to revitalise the business while speaking at the Goldman Sachs conference in New York.

The sale of towers by telecoms companies is a tricky balancing act, as the company still needs to keep hold of enough infrastructure to run its mobile network across Europe.

At the speech, Read calmed fears around Vodafone's €31bn debt and whether it would hold its dividend after announcing the €18bn takeover of Liberty Global's German and eastern European operations.

Read said that boosting earnings and asset sales would go towards taking a chunk out of Vodafone's overall borrowing.

"Towers are also a consideration," he explained to the audience, though he also said there was nothing firm to announce.

The incoming Vodafone boss added that around 1,700 jobs across shared service centres in Egypt, India and Romania would be culled over the next year as part of the company's savings drive.

Read has an addressable cost base of €8bn which will be reduced as back office functions continue being taken over by robots, with a revamp of the company's customer service, technology and operations on the cards.

Later, Read admitted Vodafone's share price performance had been poor. "When you look at our share price the glass is half empty," he said.

Vodafone shares have been trickling down recently, falling by a fifth since the start of the year, and a luke warm trading update in July did little to quell the concerns of investors.

Shareholder Elliott Advisors have reportedly built a stake in Vodafone, and could use its influence to force a sale of some of its masts.