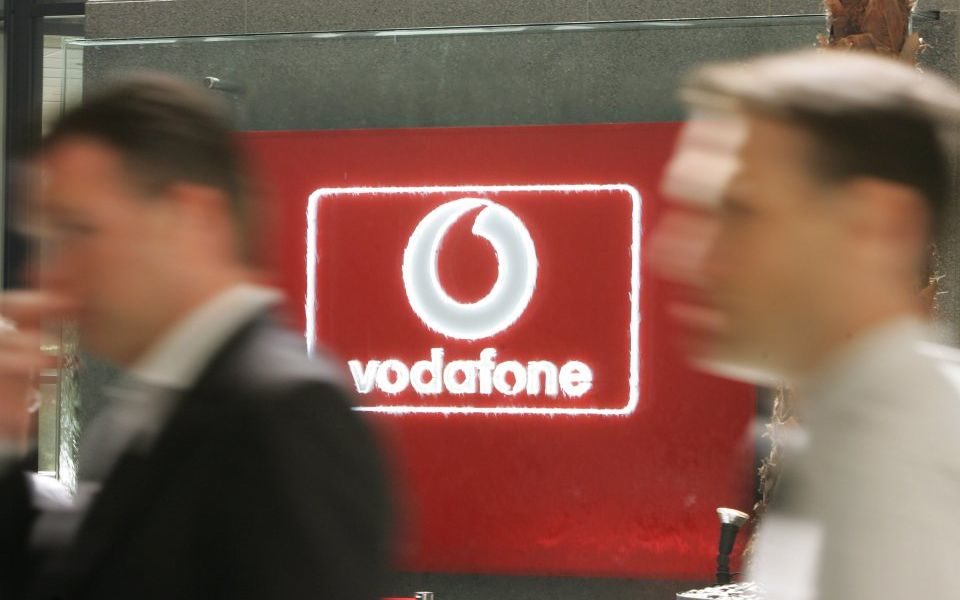 Vodafone is looking to fund its acquisition of Liberty Global’s European cable networks through issuing around €4bn (£3.6bn) of hybrid bonds.

Unlike corporate bonds, hybrid bonds combine debt and equity into a single security, and are classed partially as equity by ratings agencies.

This allows Vodafone to maintain its credit rating while also raising much needed funds for the huge acquisition.

The company said it would issue the bonds in May in an effort to fund its €18.4bn Liberty-Global acquisition.

Vodafone launched the deal yesterday in euros, sterling and US dollars. It’s rare for a company to issue hybrid bonds across three currencies at once – BHP Billiton was the last firm to do it in October 2015.

The telco also plans to raise a further €3bn of mandatory-convertible bonds later this year, in another move it hopes will not affect its credit rating.