Video killed the radio star – is it TV’s turn for the chop? 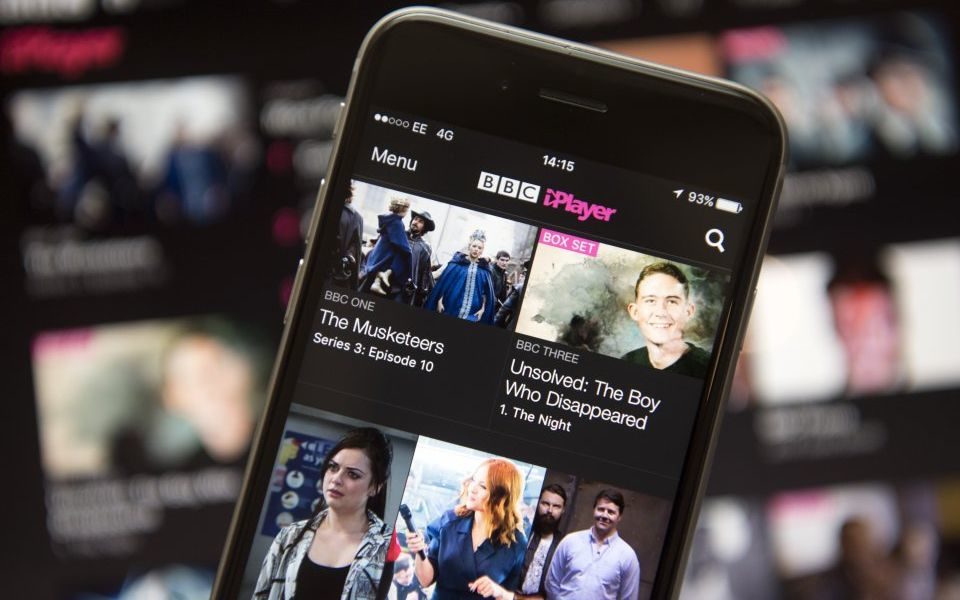 I read the news about the proposed merger of BBC and ITV today with interest. The new service – apparently called ‘Britbox’ – will reportedly cost around £5 a month.

Just last week, I interviewed outgoing CEO of UKTV, Darren Childs, for my Media Masters podcast, where we discussed the future of television and the amount of investment currently happening in what he called the “S-VOD” market – subscription video on demand – and machine learning. While Darren was excited about the opportunities offered by the S-VOD market, it’s important to note that he still had a positive outlook for schedule-based TV – what he called ‘linear television’ – so I wouldn’t put any money on that going belly up just yet. It’s still the dominant media in people’s lives.

But with Netflix, Amazon Prime and iPlayer now dominant forces in the TV landscape, we can no longer imagine a world where we can’t get what we want, when we want it. But at what cost?

As a teenager in Yorkshire, I remember settling down to watch Only Fools and Horses, Top of the Pops or Blockbusters as part of my daily routine, often with my parents. We’d gather around the box on a Saturday night to watch Morecambe and Wise or The Two Ronnies, but if I was a teenager today I’d be far more likely to be spending my time playing Fortnite or watching Netflix on a tablet in my room while my parents watched telly downstairs.

I can’t ever see a return to what many people of my generation think of as the ‘golden years’ of television, and it becomes less about quality and more about quantity. Independent producers are popping up all over the shop, making television that is less about the BBC maxim of ‘inform, educate and entertain’, and more about commoditising creative content.

Cultural and commercial differences between ITV and the BBC may make working together a challenge, just as companies find after a multi-billion pound merger. The streaming service will ultimately succeed or fail based on the quality of newly commissioned programmes that are exclusive to the streaming service. Otherwise why bother paying a fiver a month for old episodes of Fawlty Towers you can probably get on YouTube?

That said, I can see the value of mixing archive content with original programming, which is something that UKTV has done very well by combining reruns of still-popular shows from the BBC archives with original programmes such as Taskmaster. With the BBC rumoured to be taking full control of UKTV – at the moment it’s jointly owned by BBC Studios, the corporation’s commercial arm, and the Eurosport owner, Discovery – it does beg the question of where Britbox would fit.

In addition, the BBC will probably attract a lot of political and media scrutiny if it tries to divert money from the licence fee to the new service, so care must be taken if it is to maintain public goodwill. The PR strategy for the new service will also be a challenge, and must agree a clear, unified message. If Brexit ever actually happens, perhaps the new service can benefit from a resurgence in public pride in Britain's broadcasters.

But with any change comes casualties. As the market becomes flooded, the weaker players – Now TV, Google Play, Sky Go – could be forced out of business. Customer choice will dictate the new norm, where content is controlled by four or five behemoths.

Whatever happens, I definitely think there is a risk of the media landscape being about the price of everything and the value of nothing.