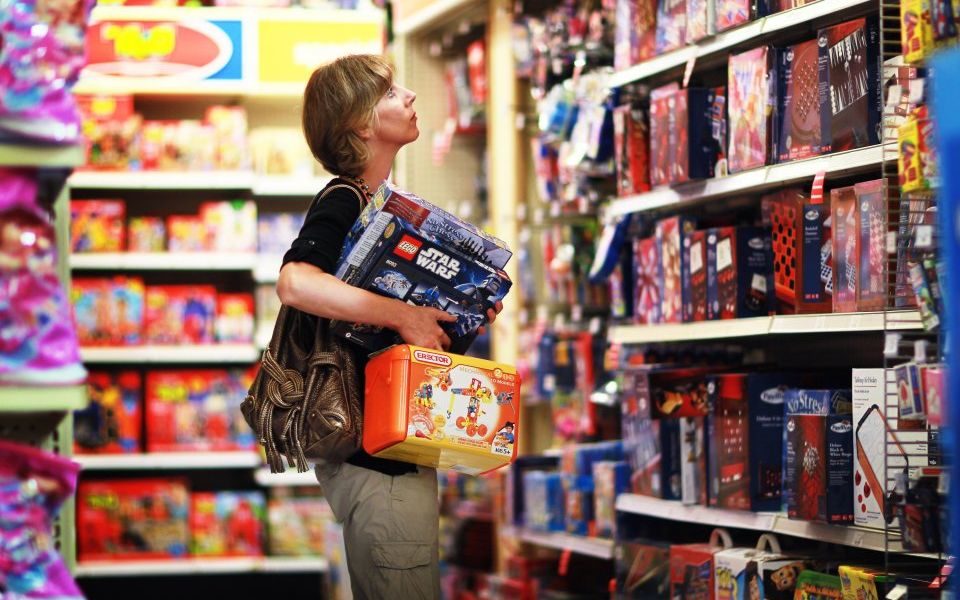 The risk of a recession in the US has shot up thanks in large part to weak consumer demand, a report has warned.

The likelihood of a fall in GDP in two successive quarters spiked to 73 per cent from just 24 per cent in December, according to a report from economists at Swiss bank UBS. A week ago, the risk was 34 per cent.

Read more: US job creation at lowest ebb since September 2017

Donald Trump took to Twitter this morning to praise the economy. He said: “More people are working today in the United States, 158,000,000, than at any time in our Country’s history. That is a Big Deal!”

However, spending in the US on “durables” such as furnishings, household equipment, and recreational goods was down the most since 2009, which is largely to blame for the increased recession risk, the report says.

It found that “in the detail of last Friday’s better-than-expected GDP release was the nugget that all the durable categories that matter tanked” and that spending on services was down the most since 2012.

The UBS economists, led by Pierre Lafourcade, said their view that US-China tariffs “would do more damage than expected has been playing out in recent months: job losses have been concentrated in key manufacturing states, fourth quarter domestic demand growth was running at half the pace of quarter three and confidence indices have dropped substantially”.

The report also flagged weakness in the housing market “that is likely unrelated to the trade war.”

“The take away is that weakness in the data is now fully consistent with a very real risk of a recession, whether one happens or not”, the economists said.