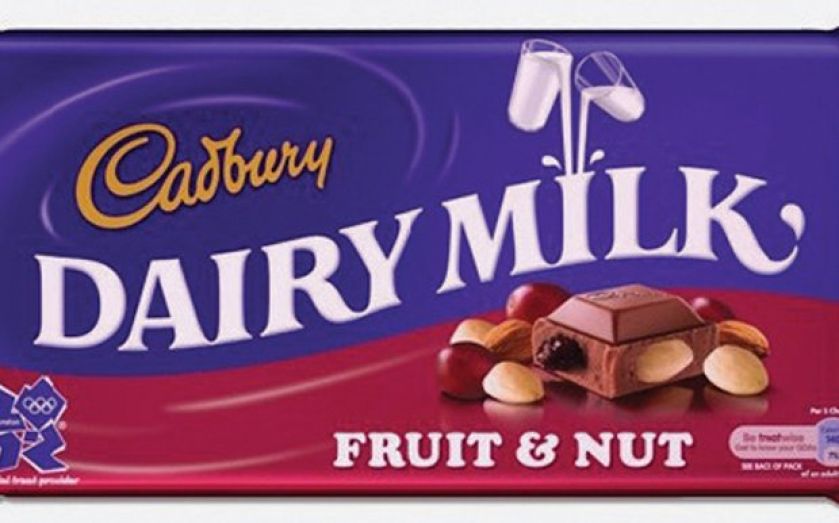 Life has become less sweet for lovers of British-made Cadbury’s chocolate in the US after Hershey struck a deal to prevent it being sold in the country.

Hershey, which owns the licence to make and sell Cadbury products in the US – but with different recipes – struck a deal with Let’s Buy British (LBB) Imports to prevent the distribution of Cadbury products, such as Fruit and Nut bars, made overseas.

It said the imports “infringe on the Hershey’s brand trademark ”.

However, the maker of Hershey’s Kisses has an­gered fans of the British sweet who have started a petition and a Twi­tter hashtag #Boy­cott­Hershey.

Blogger Faisal Sultan tweeted: “Hey #hersheys – maybe if you made better chocolate you wouldn’t have to resort to blocking the competition. #boycotthersheys”.

Ironically, the nearly 200-year-old Bournville, Birmingham-based company is no longer UK-owned; Cadbury’s was bought by US giant Mondelez af­ter Hershey itself did not make a bid.