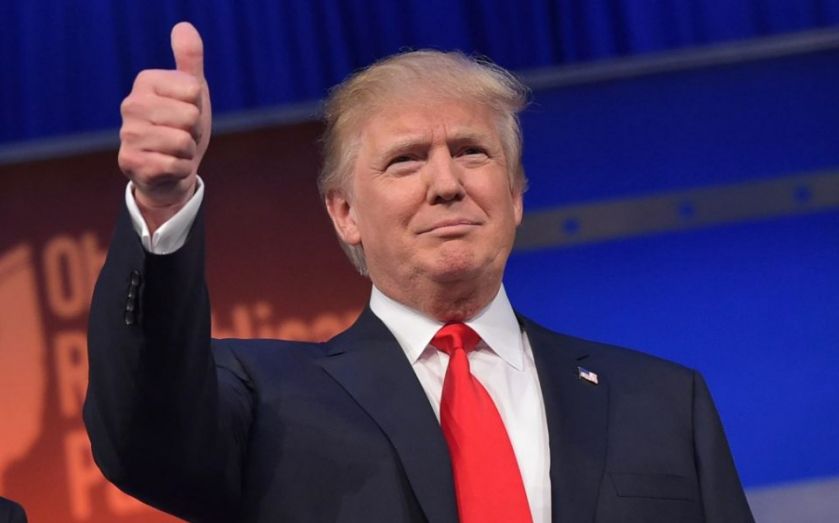 Mexico has reached an agreement with the US to tackle immigration after President Donald Trump threatened to introduce tariffs last month.

Trump confirmed a deal had been agreed in a series of Tweets and said that tariffs would be “suspended indefinitely”.

He had threatened to implement a five per cent tariff on Mexican imports, rising every month, unless Mexico took measures to curb migration.

It was due to come into effect on Monday, but Mexico’s Foreign Secretary Marcelo Ebrard has also confirmed the deal following the three days of negotiations in Washington.

“I am pleased to inform you that The United States of America has reached a signed agreement with Mexico,” Trump said.

“The Tariffs scheduled to be implemented by the U.S. on Monday, against Mexico, are hereby indefinitely suspended.

“Mexico, in turn, has agreed to take strong measures to stem the tide of Migration through Mexico, and to our Southern Border.

“This is being done to greatly reduce, or eliminate, Illegal Immigration coming from Mexico and into the United States.”

Trump had declared the flow of illegal immigrants and human trafficking into the US from Mexico a national emergency in February.

The proposal of tariffs last week was a move that surprised members of his party.

Under the deal, Mexico has pledged up to 6,000 additional troops along Mexico’s southern border with Guatemala.

It also said it would take “decisive action” in tackling human smuggling networks.

Read more: We must not forget the value of the US special relationship

Although the US did not get one key demand, requiring Mexico to take in asylum seekers heading for the US and process claims on its own soil.

The US in turn has agreed to expand its programme of sending asylum back to Mexcico while awaiting reviews of their claims, while “working to accelerate” the adjudication process.