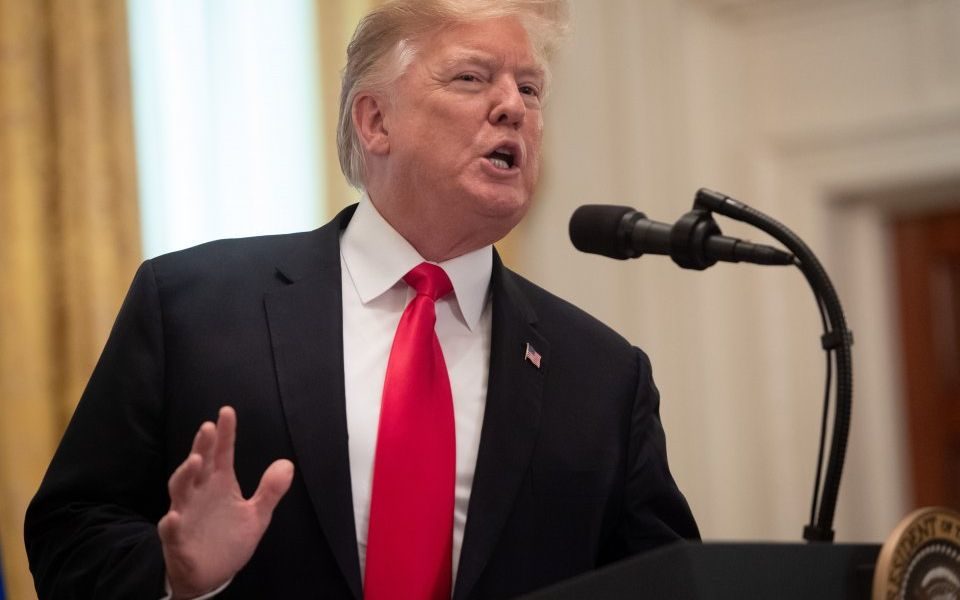 The UK’s plans for building a 5G mobile network are putting national security at risk, Trump officials have warned, as the US urges its allies not to partner with Huawei.

Senior US officials warned the UK’s system of testing Huawei equipment would not be enough to ensure the country’s 5G network is secure, the Financial Times reported.

The warnings come amid growing pressure from the US, which has told its allies any collaboration with the Chinese tech firm could compromise intelligence sharing agreements.

The National Cyber Security Centre (NCSC), which is part of GCHQ, is currently preparing its annual report into the safety of Huawei equipment.

While the findings of the report are yet to be published, the NCSC has previously indicated it has not seen any evidence of spying by the Chinese firm.

One US official told the Financial Times a significant risk of 5G is that it is based on software, meaning the network can be altered even after the equipment has undergone testing.

“One analogy that we can often use is, one minute you’re holding a 5G coffee cup that is transmitting back telemetric data on what the temperature is what the actual liquid is inside. And then the next moment that object can turn into something radically different,” the source said.

“While a huge opportunity, it is also deeply concerning to us from the perspective of national security.”

The official cast doubts over the UK’s programme for testing Huawei equipment, which is carried out at a dedicated NCSC facility in Banbury known as ‘The Cell’.

“The mandate that the UK and their Huawei oversight centre has is a purely technical mandate about looking at a piece of equipment that is sitting in front of you,” the person said.

“Ours is a much broader question about how trust is changing in the way in which 5G networks will work in the future. Right now, back doors exist by definition, that’s how the manufacturer runs the network.”

The NCSC declined to comment on the report. Earlier this year the spy organisation’s boss, Ciaran Martin, said the UK has “arguably the toughest and most rigorous oversight regime in the world for Huawei”.

“Huawei’s presence is subject to detailed, formal oversight, led by the NCSC,” he said at a cyber security conference in Brussels.

“We also have strict controls for how Huawei is deployed. It is not in any sensitive networks – including those of the government.”

Read more: US threatens to cut intelligence sharing with Germany over Huawei

The Trump administration has launched a campaign urging its allies not to use the Chinese firm’s equipment. Secretary of State Mike Pompeo has previously warned that countries using Huawei technology in their 5G networks risk damaging their relationship with the US.

The Chinese firm has denied all allegations of spying and accused the US of operating a coordinated smear campaign. Earlier this month the company sued the US government, claiming a law limiting its US business was unconstitutional.