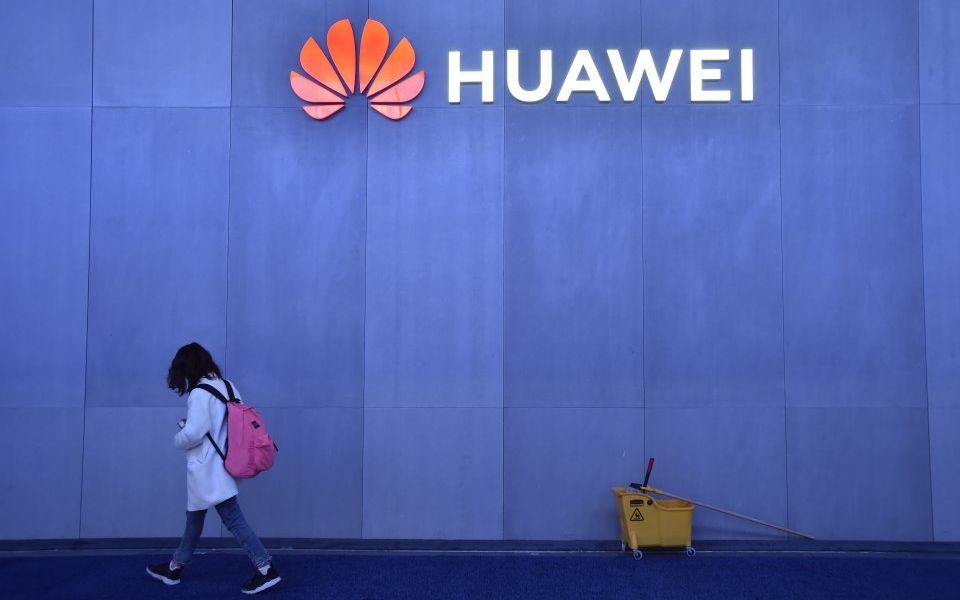 The UK’s security services have concluded the country can mitigate the risks of using Huawei equipment in its 5G network, the Financial Times reported, citing sources close to the discussions.

The National Cyber Security Centre (NCSC), which is currently carrying out its annual review of the Chinese firm’s technology, has determined it is able to allay security concerns amid fears the telecoms equipment could be used for spying.

The conclusion would “carry great weight” with European leaders, the Financial Times reported, citing a source.

“Other nations can make the argument that if the British are confident of mitigation against national security threats then they can also reassure their publics and the US administration that they are acting in a prudent manner in continuing to allow their telecommunications service providers to use Chinese components as long as they take the kinds of precautions recommended by the British,” the source said.

The findings would be a major blow to the US, which has lobbied its allies to roll out a ban on Huawei technology in 5G networks.

Last week US secretary of state Mike Pompeo warned European countries the use of the Chinese telecoms giant’s technology could compromise diplomatic ties with the US.

Huawei denies claims its equipment could be used by for espionage by Chinese authorities. Chairman Eric Xu last week criticised the US for launching a “coordinated geopolitical campaign” in a bid to gain ground in its ongoing trade war with China.

The NCSC, which is due to publish its findings in the coming weeks, did not refute the reports.

An NCSC spokesperson said: “The NCSC is committed to the security of UK networks, and we have a unique oversight and understanding of Huawei engineering and cyber security.

“As was made clear in July’s oversight board, the NCSC has concerns around Huawei’s engineering and security capabilities. We have set out the improvements we expect the company to make.”

The NCSC’s report is expected to criticise Huawei for failing to address security concerns raised by UK security services last year, and the findings will form part of a government review into the rollout of full-fibre and 5G networks in the UK.

But the government said the review is ongoing and hit back at reports a conclusion has been reached.

“No decisions have been taken and any suggestion to the contrary is inaccurate,” a spokesperson for the Department for Digital, Culture Media and Sport said.