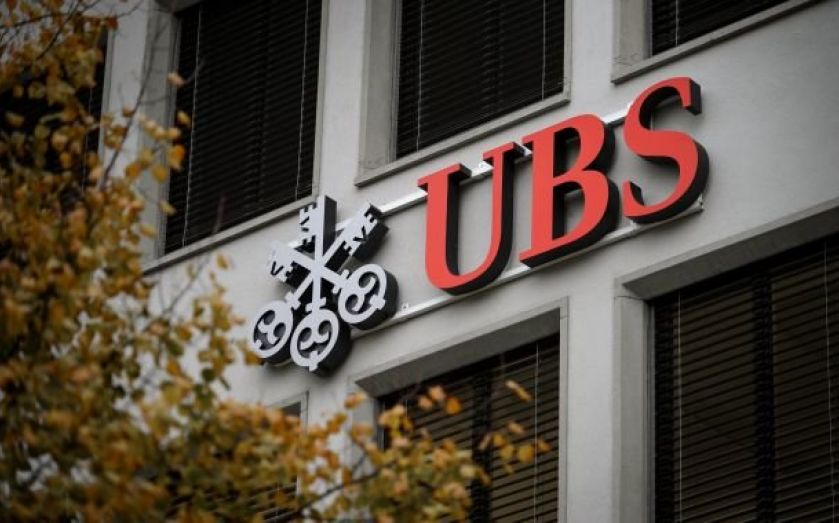 UBS are expected to strike a settlement with financial regulators over allegations of misconduct at its precious metals trading business.
The settlement will form a part of a £1.5bn agreement the Swiss lender is due to make with five other banks to settle allegations of forex market rigging.
According to a report in the Financial Times, the bank found a number of problematic incidents at its precious metals desk.
UBS, Barclays, Citigroup, HSBC, JPMorgan and Royal Bank of Scotland have been the subject of probes into their foreign exchange trading from regulators in the UK, the US and Switzerland.
The six banks will announce a £1.5bn agreement with the UK’s Financial Conduct Authority (FCA), the Office of the Comptroller of the Currency and the Commodity Futures Trading Commission in the US, and Finma in Switzerland on Wednesday this week.
However, unlike the five other groups under investigation, UBS’s precious metals arm is closely integrated with its forex trading businesses.
UBS and JPMorgan’s settlements this week will come less than a month after they were fined (along with Credit Suisse) £74m by the European Commission for colluding on benchmarks and prices, including libor rates and interest rate derivatives.
All five banks had set aside large sums for such an eventuality in the investigation into their forex trading. UBS set aside up to £1.18bn, while JPMorgan had gone even further with £1.4bn reserved for potential litigation costs.
UBS recently revealed third-quarter profits had climbed 32 per cent to £498m in the period.