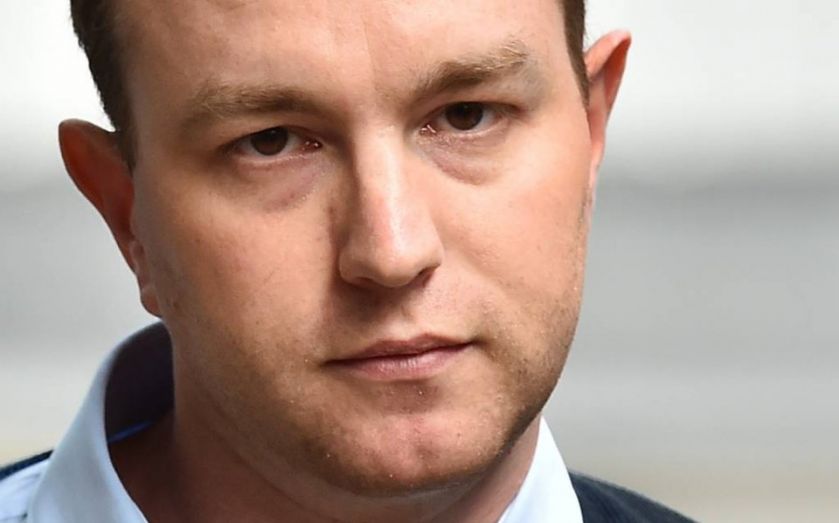 A senior Bank of England official nicknamed “the Hammer” was sent emails that were part of an alleged campaign to rig the benchmark interest rates, a London court heard today.
Martin Mallett, who at the time was chief currencies dealear at the BoE, was among dozens of people who received an email in 2007 by brokers working for Libor “ring-leader” Tom Hayes, Wall Street Journal reports (£).
The brokers sent out daily suggestions for where a variety of banks should set the interbank rate, for the benefit of Hayes, claimed prosecutor Mukul Chawla.
The recipients were blind carbon-copied on the messages.
It is unclear why he was receiving the emails, and there is no indication that Mallett was involved in Hayes' alleged Libor manipulation.
Mallett, who used his nickname as his email address, left the BoE during an investigation into attempted manipulation of forex markets.
The central bank said he was fired for “serious misconduct”, although added that his departure was not directly related to the currencies rig.
Mallett has not commented, and a BoE spokesman declined to comment.
The trial against Hayes began in Southwark yesterday. The 35-year-old former UBS and Citigroup trader was described as "greedy" and acting as a "ring-leader".
Hayes denies the eight charges of conspiracy to defraud.
Share:
Tags: Bank of England Forex rate-rigging scandal Libor rate-fixing scandal People Tom Hayes