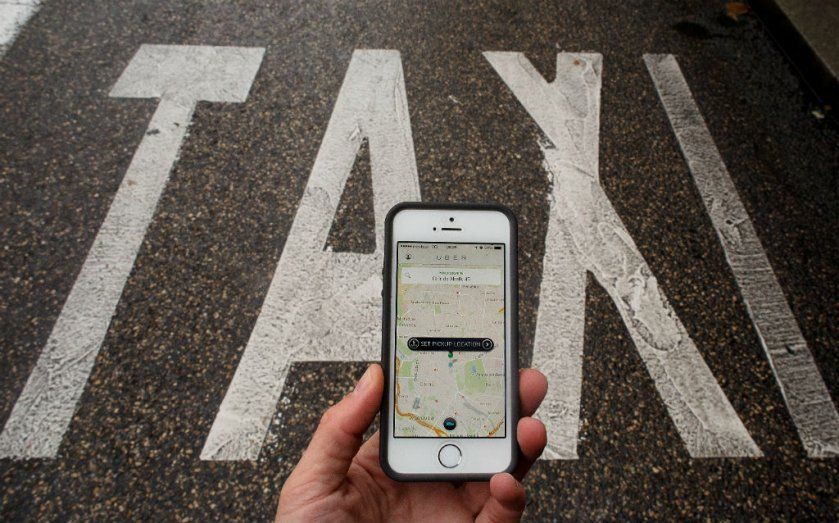 Uber users could be forced to wait five minutes for a ride – even if it was immediately available – if new rules proposed by Transport for London get the go ahead.

In addition to a minimum wait time, detailed new regulations of taxis and private hire vehicles in the capital could also curb several other features of the car ordering app which have helped it become one of the most valuable startups in the world.

Further rules include, banning apps from showing the position of cars immediately for hire nearby and that cars should be able to be pre-booked up to seven days in advance, according to draft documents seen by City A.M.

The new proposals are due to be revealed in the coming days as part of a consultation on the hot button issue of cab regulation in London which has caused a series of protests by black cab drivers in recent months.

Other rules on the table include fare estimates being made mandatory, while sharing rides with other passengers and changing destinations would also be illegal if the proposals were to be adopted.

"These bureaucratic new rules will not improve your ride. They’re designed to address the concerns of black cab drivers, who feel under pressure from increased competition. But the answer is to reduce the onerous regulations cabbies face today – not increase them for everyone else," said Uber's regional manager for UK, Ireland and the Nordics, Jo Bertram.

Other options put forward in the document include drivers having to pass English language tests, which Uber is understood to be in support of and that operator much have a landline for bookings.

Transport for London's initial consultation over the summer attracted thousands of responses and spurred the new proposals, which could also see TfL take on more oversight of the industry before the end of the year.

That would include administering the tests for private hire drivers which TfL proposes should become more demanding and include map reading skills and understanding of regulation.

It has also suggested that it take on responsibility for complaints about private hire companies by monitoring the number of complaints, type of issue and details of how they were investigated by the operator, which would have to provide TfL with the data.

TfL had not responded to a request for comment at the time of publication.