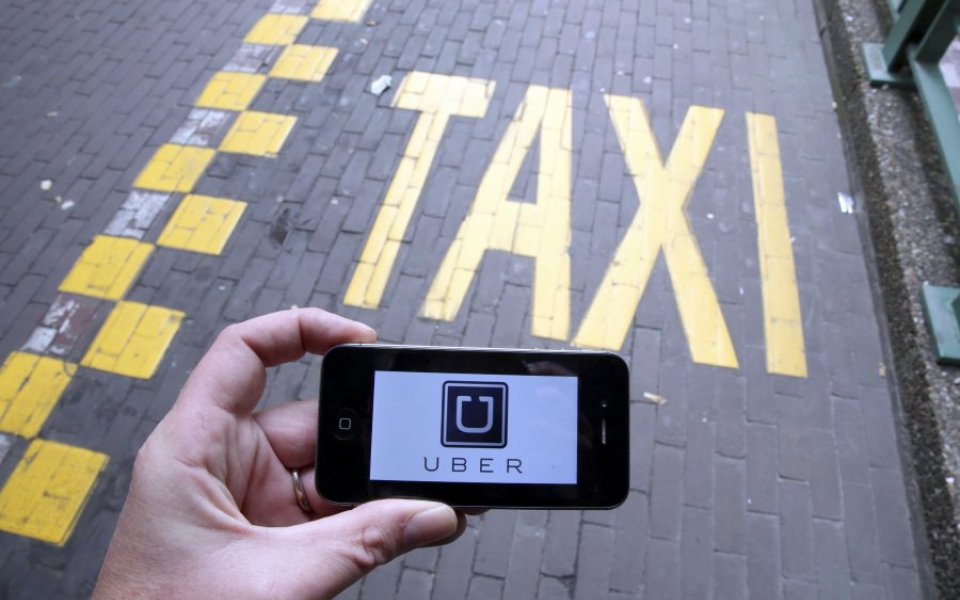 Consumer group Which? has criticised Transport for London’s (TfL) plans for Uber as “stifling” and “dangerous.”

TfL has proposed new regulations for Uber, including introducing a minimum wait time of five minutes, even if a car is immediately available. Sharing a ride with other people would be banned, as would displaying nearby drivers’ availability on the app.

Which? said today it supported TfL’s aims to improve the quality and safety of cab services but was concerned restricting private car hire companies would damage competition.

TfL’s proposals risk stifling innovation and competition, and setting a dangerous precedent for other markets. We urge TfL to reconsider and think about the unintended consequences of these reforms for the public. Putting consumers in the driving seat, in any market, will help increase competition which will benefit people, business, and growth in the economy.

The group added the proposed changes would mean customers don't get the service they want, and said TfL had paid too much attention to the industry rather than consumers.

It said five per cent of respondents to TfL's initial consultation were members of the public and 80 per cent were connected to the taxi and minicab industry.

We have clearly seen a dramatic change in technology in recent years. We’re fully supportive of new technology and business models that widen choice for Londoners, and it is precisely why we are taking these steps to update regulations that were written in 1998. We are committed to hearing all views on the range of potential changes.

Many of these proposals are clearly bad for consumers and bad for drivers too. People in London are making their voices heard with more than 192,000 signing our petition against these plans. We hope Transport for London will listen to people across the capital.