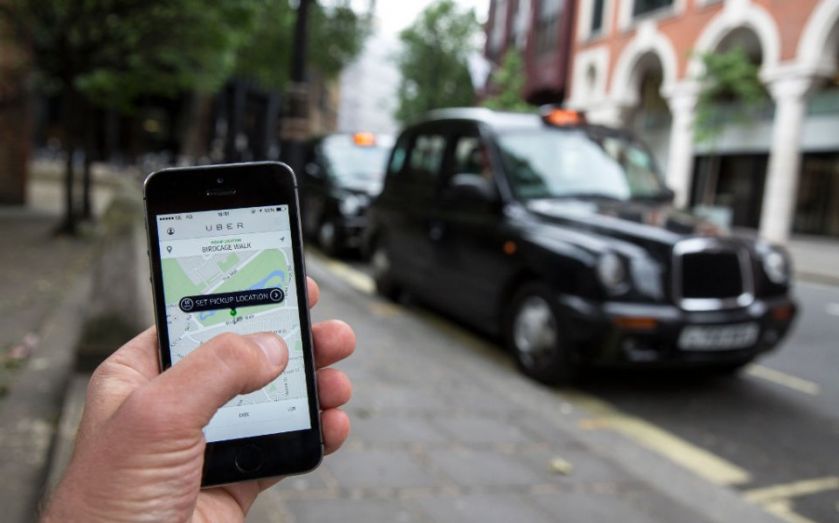 A member of a powerful commons committee is calling on colleagues in parliament to scrutinise Transport for London (TfL) over its drastic new proposals to impose draconian regulations on Uber and other private hire car services.

Richard Fuller, a Conservative MP who sits on the business select committee, told City A.M. the proposals were “precisely the sort of thing the committee should be looking at”.

TfL said yesterday that it will consult on multiple proposals to regulate private hire cars, including imposing a minimum waiting time of five minutes, banning ride sharing and stopping companies from displaying nearby drivers’ availability on apps. It has also suggested forcing operators to offer pre-booking seven days in advance, and requiring drivers to work for only one operator at a time.

Read more: Uber at risk as TfL bows to pressure from taxi drivers and minicab firms

By last night, an online petition against the proposals had attracted more than 100,000 signatures in under a day.

Simon Walker, director general of the Institute of Directors (IoD), slammed the proposals, calling them “a Luddite solution to a problem that doesn’t exist”. He added that they would “damage London’s reputation as a city which celebrates innovation”.

“Boris Johnson, George Osborne and Sajid Javid have set themselves up as passionate advocates of the free market,” he said. “How they proceed from here is a crucial test of those ideals.”

Johnson was last night called upon by six Westminster councillors, who want him to ditch the planned regulations and instead “cut Black Cab red tape and leave Uber alone.”

Free market campaign group the Adam Smith Institute said TfL’s move was an attack on all competition in the private hire space.

“We want the best deal for customers. They will decide, and they have already decided with their wallets they want to pay for that service. We can’t stand in the way of technology.”

In May, when Black Cab drivers brought traffic to a standstill with an anti-Uber protest, the Prime Minister’s spokesman made a similar point, saying Cameron had a “pro-punter position… He does not see it as either one or the other; it’s about, within a properly regulated system, consumers being able to make the choices that best suit them.”

A transport department spokesperson said yesterday that the government would study TfL’s proposals and respond “in due course”.

WHERE DO THEY STAND? WHAT POLITICIANS HAVE SAID ABOUT UBER

Ben Goldsmith
Goldsmith said last month that regulations needed to be imposed to prevent black cabs from being “extinct in a matter of years”
Sadiq Khan
Responding to TfL’s consultation, Khan said: “Hopefully, these measures will help protect Londoners and London’s historic taxi trade.”
Sajid Javid
In July, Javid defended Uber, saying: “We want the best deal for customers. We can’t stand in the way of technology.”
Share