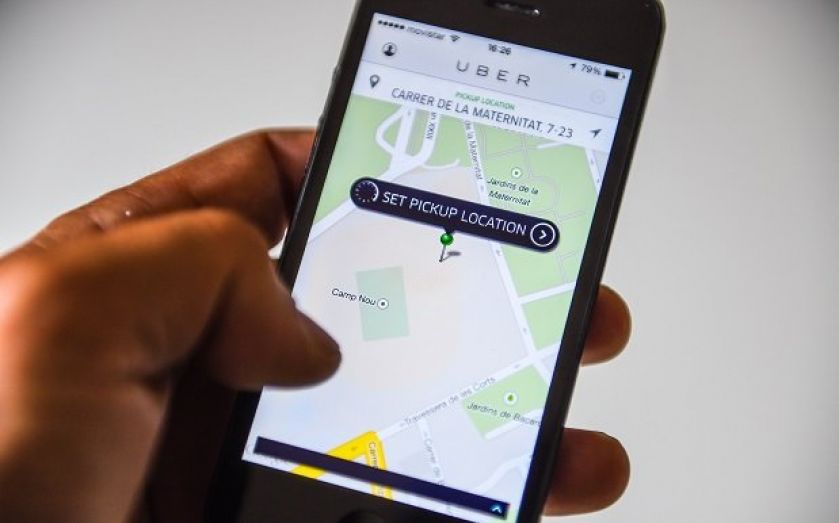 In what may be the severest crackdown on taxi app service Uber seen so far, Germany has banned the San Francisco-based company from operating throughout the country after a temporary injunction was issued by the Frankfurt regional court.

Uber will be subjected fines of up to €250,000 (£198,000) if it defies the ban. The injunction was imposed after the German taxi lobby challenged the company for non-compliance with existing transport regulations.

Chairman of Taxi Deutschland said in a statement:

The Passenger Transport Act regulates the protection of drivers and consumers. That can't easily be overturned no matter how neoliberal the company.

Uber operates with billions in cash from Goldman Sachs and Google, wraps itself in a Startup-Look and sells itself as a New Economy saviour.

Because the court's ruling is a temporary injunction, Uber will have the opportunity to fight the ban in a follow-up hearing.

An Uber spokesman responded today's developments: "Germany is one of the fastest growing markets for Uber in Europe. We will continue to operate in Germany and will appeal the recent lawsuit filed by Taxi Deutschland in Frankfurt. We believe innovation and competition is good for everyone, riders and drivers, everyone wins. You cannot put the brakes on progress. Uber will continue its operations and will offer Uberpop ridesharing services via its app throughout Germany.​"

Compared to the Frankfurt court, Transport for London (TfL) appears to be a model of laissez-faire. TfL has not taken any substantive action against Uber and back in July said as far as it was concerned the company was acting within the law.

The London Taxi Drivers Association had argued Uber was in breach of regulations governing taximeters, which can only be used by black cabs.

Tfl saw things very differently and issued a statement on 3 July saying: "In relation to the way Uber operates in London, TfL is satisfied that based upon our understanding of the relationship between the passenger and Uber London, and between Uber London and Uber UV, registered in Holland, that it is operating under the terms of the 1998 PHV(L) Act".

Uber has faced hostility from regulators and the established taxi industry across Europe. In France, this took the form of the notorious "15-minute" law where Uber drivers were required to wait 15 minutes after customers place a booking to pick them up. The law was later ruled unconstitutional.

In April, a Belgium court ruling found Uber's operations illegal, and threatened heavy fines should the service continue to operate. With this level of opposition, it is little wonder that Uber felt it necessary bring in political heavyweight and former Obama strategist David Plouffe to smooth Uber's relationship with regulators and politicians.

However, Europe's political class are by no means united in their hostility to the US company The EU commissioner for the digital agenda and well-known Uber fan, Neelie Kroes, told Twitter her opinion of the Frankfurt court's ruling:

The digital revolution presents us with choices: will we seize new opportunities, or shut them down?Whether #Turkey, #Uber, whatever