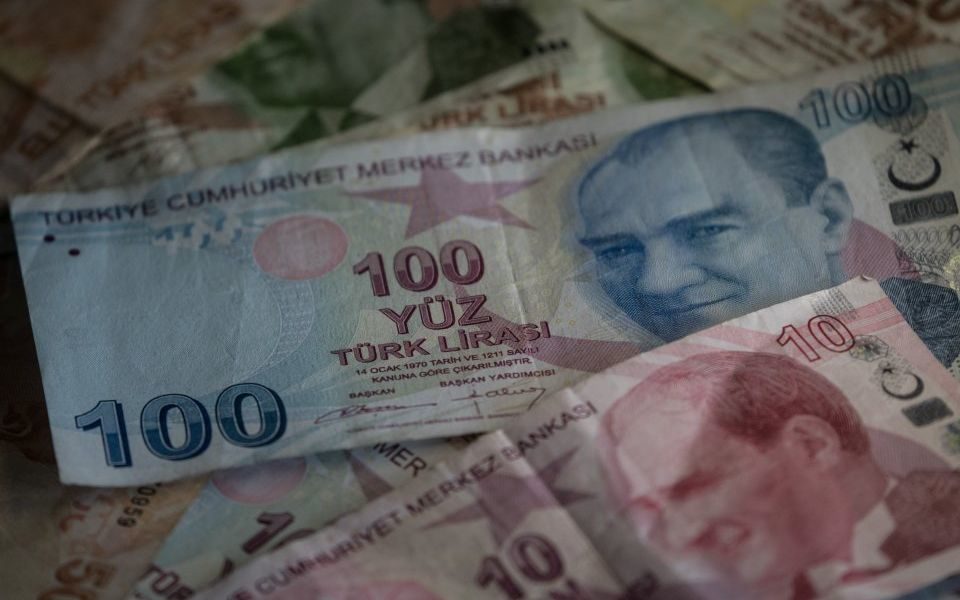 Turkey's central bank has pledged to take action as it was revealed that inflation hit almost 18 per cent last month amid a deepening financial crisis.

The Consumer Price Index was up to 17.9 per cent in August compared to the same month last year, the Turkish Statistical Institute said. Inflation figures for July were 15.85 per cent.

The bank, which has not raised rates despite the sharp decline in the value of the lira, said its "monetary stance will be adjusted" at a policy meeting on 15 September following the inflation rise.

"The central bank will take the necessary actions to support price stability," it said in a statement.

"Accordingly, in line with the previous communication, monetary stance will be adjusted at the September Monetary Policy Committee meeting in view of the latest developments.

"The central bank will continue to use all available instruments in pursuit of the price stability objective."

One of the bank's four deputy governors quit last week, a fortnight ahead of the critical meeting.

Turkish President Recep Tayyip Erdogan has pressured the bank not to increase interest rates despite the weakening of the currency.

Erdogan's monetary policy has been blamed for exacerbating problems caused by a dispute with the US over Turkey's detainment of an American pastor, and critics claim he has too much influence over the central bank.

Finance minister Berat Albayrak said the sell-off in lira is not a risk to the country's banks, despite the concerns of ratings agencies.

Albayrak, who is Erdogan's son-in-law, told Reuters: “When we look at it from the balance sheet of banks and all credit channels of this period, there is already no exchange (rate), currency risk to banking,”

Lukman Otunuga, a research analyst at trading broker Forex Time, said: "The latest inflation figures are likely to fuel concerns over the health of the Turkish economy while promoting further weakness in the battered lira.

"It must be kept in mind that the Turkish central bank has shocked investors in the past by refusing to raise interest rates despite double digit inflation weighing heavily on sentiment. The Turkish lira remains at risk of depreciating further if the central bank disappoints markets again at its next policy meeting.

"For as long as fears remain elevated over skyrocketing inflation, a deepening current account deficit and questions over central bank independence, the outlook for the lira remains tilted to the downside."

Transportation saw the highest annual inflation increase of 27.13 per cent, while food and non-alcoholic drinks prices rose 19.75 per cent year on year.

The highest monthly increase was 5.85 per cent in miscellaneous goods and services.

The government announced cuts to taxes on bank deposits last week in an attempt to boost the weakened lira.