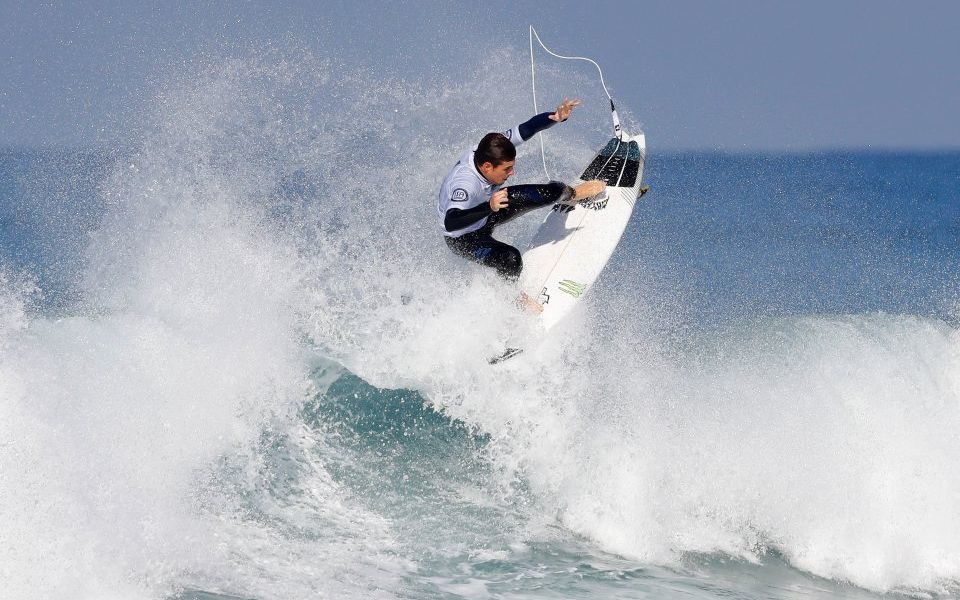 Shares in Anglo-German holiday company Tui plummeted this morning after it cut its earnings guidance for its full financial year last night, blaming the hot summer and the weaker pound.

Last night Tui said it expected underlying earnings before interest, taxes and amortisation (Ebita) for the year ending 30 September to be broadly flat from the €1.177bn (£1.03bn) it made in the previous financial year.

It said it could no longer back its previous guidance for at least 10 per cent growth in underlying Ebita during the three years to the 2020 financial year.

Tui said that in the current year bookings are broadly in line with the previous year, but margins are not.

It blamed the “extraordinary hot weather” in 2018 which it said had resulted in later bookings and weaker margins.

It also said the weakness of the pound, made it “difficult to improve margins on holidays sold to UK customers”.

Another factor cited was a shift in demand from the western to eastern Mediterranean which it said had created overcapacity in destinations such as the Canary Islands.

Read more: Flybe to give shareholders chance to ditch chairman over Virgin offer

Tui said it had anticipated these factors affecting performance in the first half of the year, but said it was now looking like they would also impact the second half of the year as well.

The company said it was taking measures to improve performance including harmonisation under one leadership to save costs, reducing distribution costs by focusing on online and mobile approaches and increasing upselling of activities and excursions.

It also said it thought “continued sector headwinds” could lead to market consolidation which Tui would be well placed to benefit from.