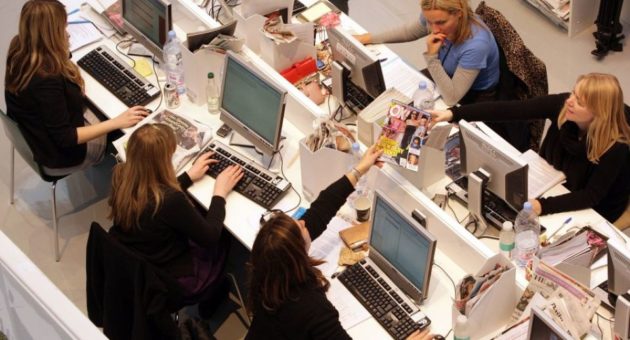 The Circle Line is running a good service anti-clockwise, however,

But the faulty train also hit the Hammersmith & City Line, leaving it with severe delays between Edgware Road and Barking in an eastbound direction.

A fire alert at Morden caused the problems and left that stretch of the Northern Line running with severe delays.

It amounted to a miserable start to the summer for Londoners, who are bracing for a summer Tube strike as the RMT rail union ballots members today on industrial action.

The ballot – involving 2,000 staff members such as engineers, signal operators and control centre workers – could grind the Tube network to a halt in the hottest months of the year.

RMT general secretary Mick Cash warned members are “on a war footing” amid “creeping cuts and privatisation” of the London Underground.

The cuts relate to a transformation programme ran by Transport for London (TfL) to find savings.

A spokesperson for TfL said: “Over the next three years we will continue to reduce our operating costs whilst delivering improvements to our service, and we are consulting fully with our staff and trade unions before any changes are confirmed.”