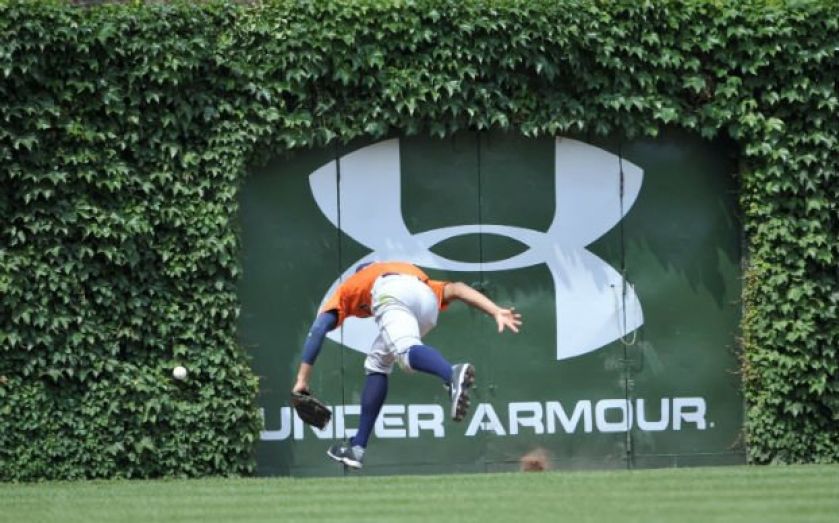 Under Armour, the US sports brand and sponsor of Tottenham Hotspur, has overtaken Adidas to become the second biggest sportswear brand in the US in terms of sales.

Adidas has dropped to third place as sales fell 23 per cent so far this year compared to 2013, while Under Armour raced ahead with 20 per cent growth in the same period.

Under Armour sales of footwear and apparel hit $1.2bn, overtaking the German sportswear giant, just behind on $1.1bn, the Wall Street Journal reports.

While Adidas just paid £750m to become the kit sponsor of Manchester United, things are not going so well across the pond.

Traditional rival Nike, which Adidas outbid for the Manchester United deal, is well ahead of both in the US with sales of $8.9bn.

While Under Armour may well now be second in the race in the US, it still has some way to go to overtake Adidas elsewhere.

Young upstart Under Armour is not afraid to take on its larger rivals though. In the US Plank competed against Nike to sponsor basketball player Kevin Durant, offering $200m and forcing Nike up its offer and pay $350m.

Missing out on Durrant, Under Armour signed up supermodel Gisele Bundchen to widen its appeal to women.