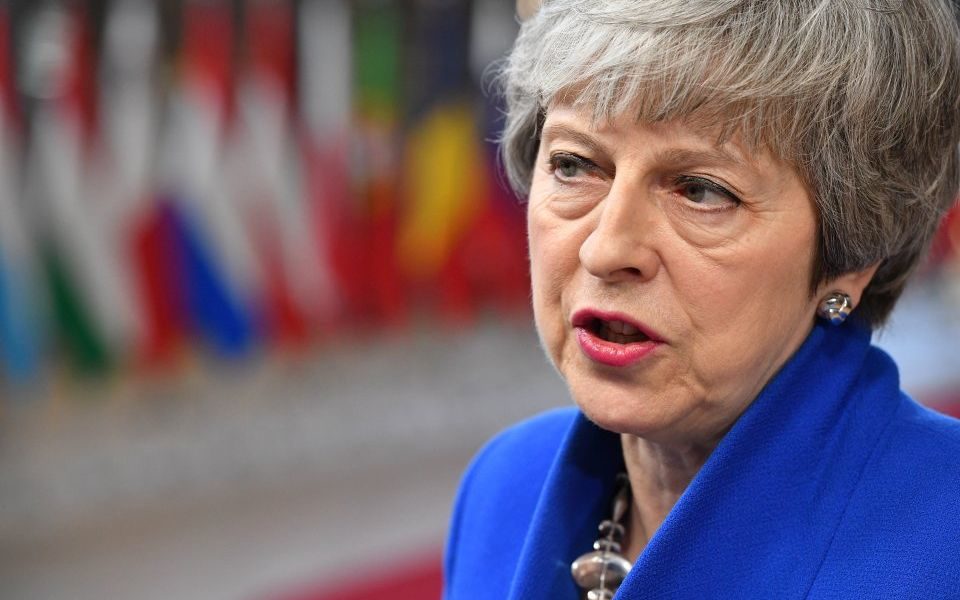 Influential Tory MPs have decided against a party rule change that could have forced Theresa May out as Prime Minister.

The 1922 committee of Tory MPs had been meeting over the past couple of days to mull changing rules that would have allowed another leadership challenge against May despite her winning a vote of no confidence in December.

Under the current rules, a leadership challenge cannot be launched until a year has elapsed since the last one.

Some Tory MPs are keen to replace May after her decision to extend Article 50 – the mechanism that allows the UK to leave the EU – until 31 October. Recent polls have also indicated that the Conservatives are on a disastrous course ahead of next month's elections to the European Parliament, where Nigel Farage's new Brexit party is likely to gain ground.

Earlier in the year May pledged to stand down as Prime Minister if the House of Commons approved her Brexit deal. So far, it has rejected it three times by historic margins.

Brady told the BBC that despite the decision, MPs wanted "clarity" from May about when she would stand down.

"I think the 1922 executive is asking on behalf of the Conservative party in parliament that we should have a clear road map forward," he said.

"We haven't set out a timetable, we asked her to set out a clear timetable, just to give some certainty and clarity to colleagues in parliament and the wider Conservative party and to the country most importantly."