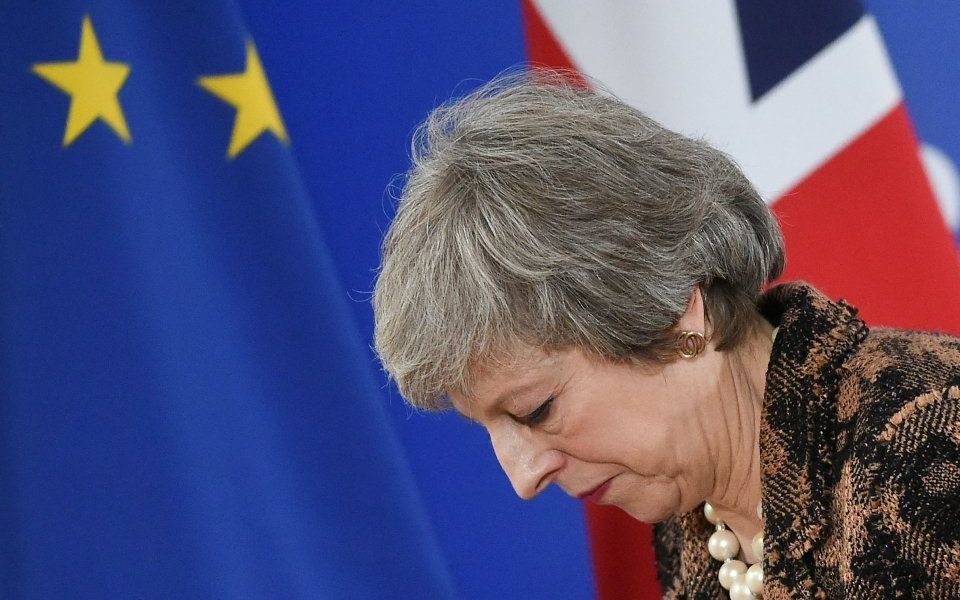 Prime Minister Theresa May is facing a fresh leadership challenge after grassroot Tories forced an emergency meeting to vote on whether to demand her resignation.

May will appear in front of 800 constituency chairmen and senior activists, who will vote on whether to demand she steps down over her failure to deliver Brexit, The Sun reported.

The summit, which is said to be the first in the party’s 185-year history, comes after a petition launched by grassroot Tories reached the required number of signatures.

While the outcome of the vote will not be binding, a loss would be a huge blow to the Prime Minister and add to mounting pressure on her to resign.

It comes just days after May survived an attempted coup by Brexiter Tory MPs. The 1922 Committee opted not to change the party’s leadership rules, but demanded a clear plan for the Tory leader’s departure.

May was reportedly informed of the emergency meeting last night by Andrew Sharpe, chairman of the National Conservative Convention.

The petition, which was organised by London East Conservatives chair Dinah Glover, has now been signed by 70 constituency chairmen.

“We no longer feel that Mrs May is the right person to continue as Prime Minister to lead us forward in the negotiations,” the petition reads.

“We therefore with great reluctance ask that she considers her position and resigns, to allow the Conservative party to choose another leader, and the country to move forward and negotiate our exit from the EU.”

Tory rules dictate at least 28 days’ notice must be given before an emergency general meeting, meaning it is likely to take place in June.

The Prime Minister has previously said she will step down, but only once a Brexit deal has been finalised.