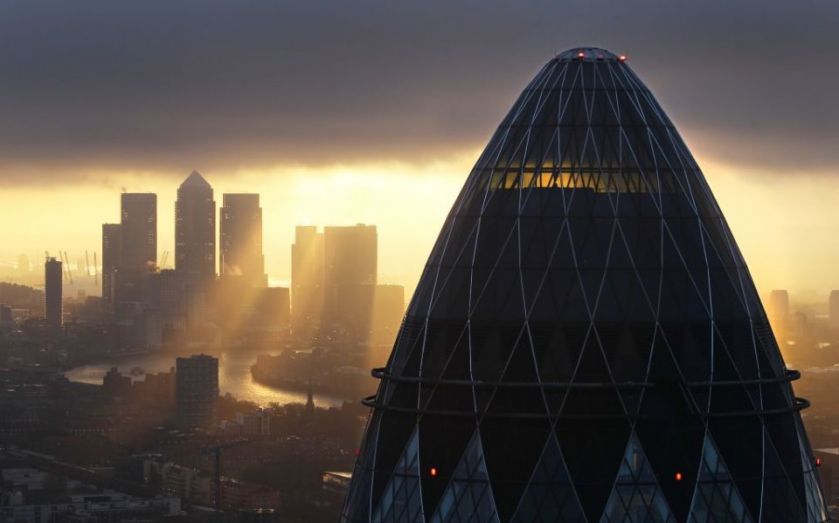 After Labour seized the political agenda yesterday with Ed Miliband's pledge to abolish non-dom tax status, the Tories are reportedly planning their own non-dom crackdown.

George Osborne is looking at plans to abolish the hereditary aspect of the 200-year-old rule, where sons and daughters of non-doms can inherit the privileged status from their father.

The chancellor hopes to tighten up on abuse of the system where those who clearly have their primary residence in the UK enjoy tax exemption on their foreign earnings.

If they are based here, their homes are here, they intend to come here this is what they regard as their natural base that is their domicile, and they pay tax here. The non-domicile rule for those who have their base elsewhere and are here for a particular purpose.

Some snap polling done by YouGov for the Times revealed something of a clash between the public's mind and heart when considering Miliband's latest dividing line. The overwhelming majority of people – 77 per cent – agreed that non-doms should be taxed on their foreign income.

However, 44 per cent believed the economy will take a hit if rich non-doms left the country, with 29 per cent saying they thought the country would benefit from a non-dom exodus. Tax barrister Emma Chamberlain said as many as 30,000 non-doms could leave the country in response to the policy.

While Labour put the Tories on the back foot with the policy, Ed Miliband struggled to answer how much money the policy would raise. The Labour leader claimed abolishing non-doms would raise "hundreds of millions of pounds."

Further questions were raised after a video surfaced of a BBC interview where Ed Balls warned scrapping the non-dom rule will "probably end up costing Britain money".

Business groups waded into the debate, with the Institute of Directors labelling the policy a "shrewd political move" but economically "unconvincing" while the CBI warned the move could "put entrepreneurs off coming to the UK".